These are settings which I’m actively running as one-shots and building out ready-to-run campaigns. Any of these would be candidate campaigns to run after my Redmark campaign concludes. 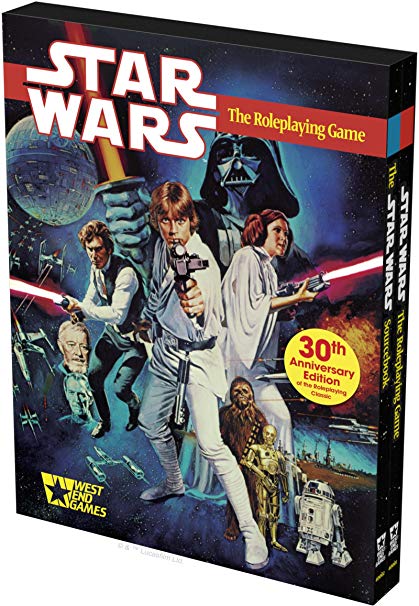 There are campaigns which other players in my Thursday Night Dice group have said they’d like to run or play at some point.