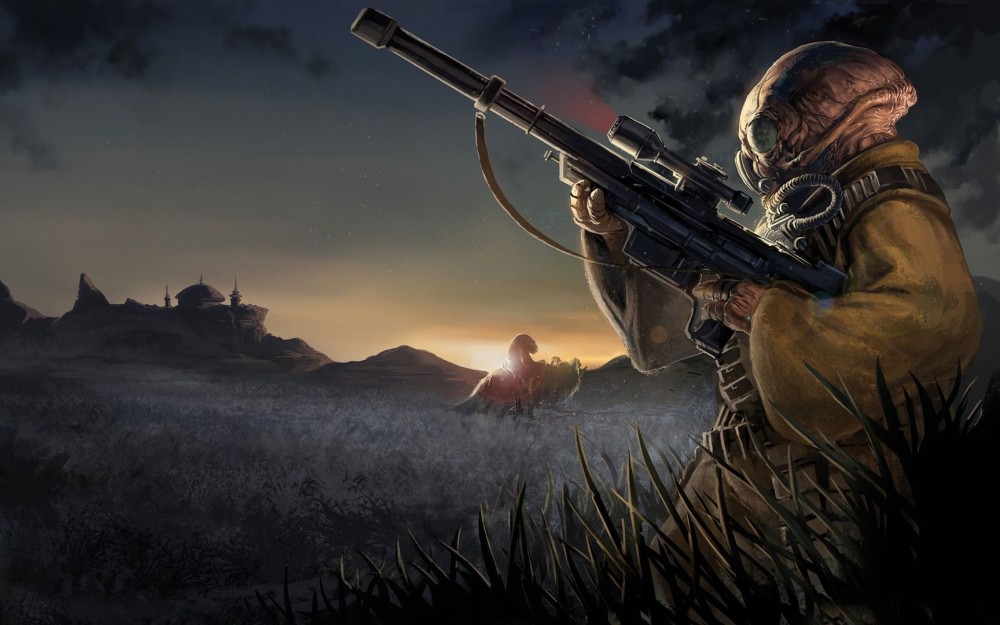 Saturday Night Dice is a bi-weekly game group which meets 6:30-10:30pm on Saturdays (doors open at 6pm though). The game group is capped at 5 players plus a GM. Favored game systems for this group are non-fantasy genre modern systems like Savage Worlds, Apocalypse World and Star Wars: Edge of the Empire.

Our group email for Saturday Night Dice is SaturdayNightDice@googlegroups.com. Emails from the group have a ‘[Saturday Night Dice]’ tag at the beginning of the email subject line. All group emails are stored in the Google Groups forum site at https://groups.google.com/d/forum/saturdaynightdice.

Our gaming roadmap is currently:

So I will advise folks in the group to put Savage Worlds and Edge of the Empire on your Christmas wish list!

One-Shots we’ll have in our back-pocket include: