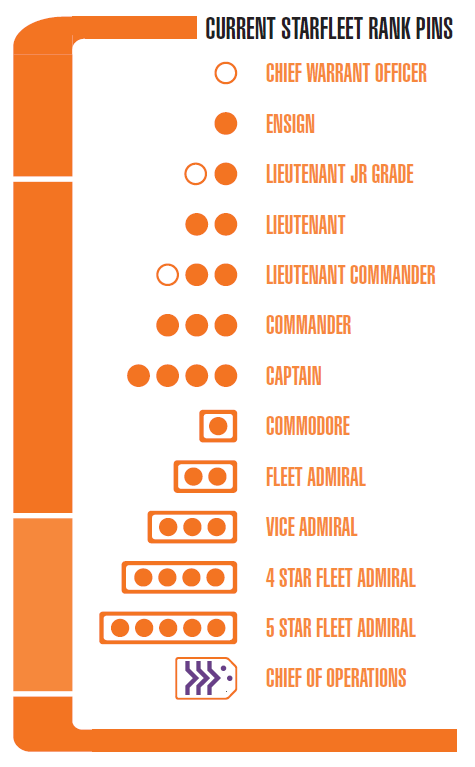 During the first half of 2018, we will be playing Season 1 of our Star Trek Adventures campaign, which will be a prequal season that happens a short time before the long-term campaign story arc. We’ll use the first 6 or so sessions to learn the rules and think though playstyle decisions for the longer term campaign (things like starting ranks and rank advancement, troupe style play, bridge crew vs. below decks characters, use of secondary characters, how we manage experience and milestones for leveling, etc.).

For Season 2, starting around mid-year, we will do the normal, collaborative ‘lifepath’ style character creation as a group and create our longer-term characters (you can pull forward your Season 1 Character if you’re in love with them though).

For Season 1, choose a pregen from this Google Drive folder. Tweak the characters as needed (changing their name, rank, and race as desired). If you change the race, we may need to modify their Talents (since some are race-specific), but we’ll not sweat that too much for the first game or two. We will discuss experience and leveling process in February.

The campaign takes place in The Original Series era (during the time of Kirk’s famed 5 year mission) in the Taurus Reach (aka The Rimward Frontier). You are aboard the U.S.S. Darius, a single-nacelle Saladin Class starship led by Captain Gregory Konstans (NPC). During Season 1 you’ll be doing planet-of-the-week adventures. We will avoid Starship Combat until a few episodes in once we’ve mastered the basic rules and moved on to learn the starship rules. Read the Session 1 Captain’s Log for a recap of the initial episode.

Here are the house-rules I have for the character you select: