I’ve seen people use what some dub ‘spotlight’ cards in the past. This interesting blog post give an example spotlight card for the Cypher System (as well as other RPGs). The author writes:

This is the Cypher System card. I have another question to myself: Has the PC had a GMI (Game Master Intrusion) yet? I’m talking a GM Intrustion that gives them experience points. The card helps me remember. GM Instrusions are fun, and players love the XP that comes with them. 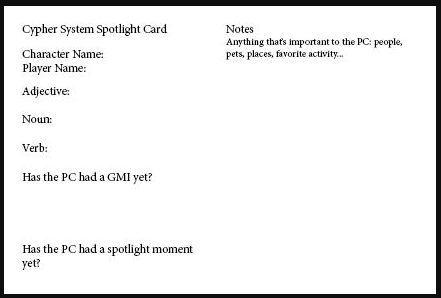 Interesting idea. If I run Cypher System for a longer term campaign I might craft a similar card for this. For narrative games like Cypher System, Fate, and Cortex Plus, I like to use 4×6″ notecards which I print out 4×6″ index cards in a photo printer tray on my printer. Notecards are great when you don’t have a GM screen, don’t have elaborate battlegrids and maps like you do in a miniatures oriented game, and you let games emerge driven by players. Another possibility is making an 8.5×11″ sheet of these cards — probably 6 or 8 to a page depending on your group size.

Earlier I wrote about using the old-school technique of random encounter tables in Cypher System, essentially having a list of GM intrusions prepared for use on the fly during your games.

GMs are the only ones who have ideas which can make the narrative more interesting. Consider letting the players nominate Intrusions. If they have an interesting idea, you award XP as usual. GMs have final veto power of course. 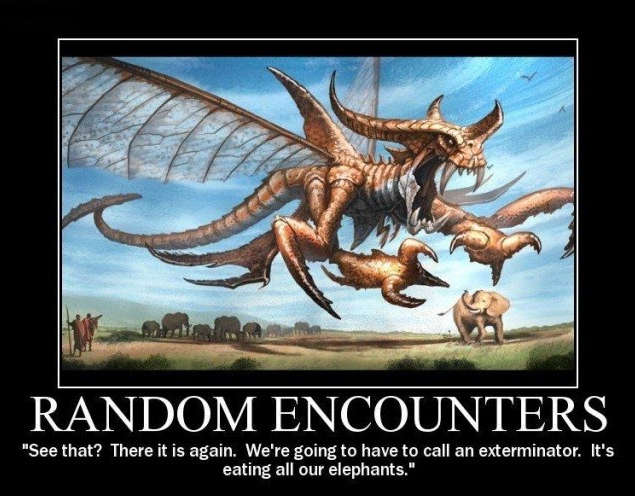 Although Cypher System is one of the most elegantly simple games on the planet, sometimes, in the moment (especially, as a GM) you might forget the main tools you have at your disposal. Looking at a variety of edge cases in games I’ve played, and reading through various discussions online on gameplay tip, here’s what I think the three keys things Players and GMs each need to recall.

Players have Skills, Assets, and Effort, each of which can aid you in reducing the Difficulty for an action. Also, other PCs (if they are skilled in that task) can Help to get you a +1.

Gamemasters have Intrusions, Actions, and Levels as three ways they can mechanically influence the narrative and adjudicate events.

Each method has its place. In many cases, all three of these techniques would work well. Let’s look at some examples.

Example 1: PCs Cause An Avalanche

Let’s say the PCs are on a snow-covered mountain. A group of a dozen enemy soldiers (eight Level 1 minions and two Level 3 snipers, led by a Level 4 commander) are headed their way. The PCs decide to use gunshots to cause an avalanche which they hope will bury the enemy soldiers. How would the GM adjudicate this? Here are three approaches:

Of the three, I’d say the GM Intrusion would be my top pick. Level also works well. Using the Action technique will take a bit longer without adding much over using the faster Intrusion of Level approach.

A PC, with the help of his companions, decide to play MacGyver and create a trap made of rope nets in the woods to snare band of Level 2 thugs that will soon approach. How would the GM adjudicate this? Here are three approaches:

The GM simply declares that the trap succeeds and traps the thugs. The GM intrudes and offers 2 XP to say that the thugs leader has a gun and will shoot the rope holding the net and will escape, ready to free his companions and start shooting at the PCs.

The PC creating the trap rolls an attack against the thugs. If she succeeds, she rolls a 1d6 to determine the level of the avalanche they’ve created. She rolls a 5. The thugs are trapped for 5 rounds before they could wriggle free.

Of the three, I’d say the GM Intrusion would be my top pick. Using a Level and using an Action produce roughly the same results.

The PCs have been fighting a large band of Level 1 goblins and most of the goblins are now slaughtered. Of the 7 goblins who remain, how many will now flee?

The GM simply declares that all the goblins flee. The GM intrudes and offers 2 XP to say that one of the goblins produces a horn which he blows to summon reinforcements.

Everything in Cypher has a level. The players roll a 1d6 to determine the level of an effective ‘Morale’ monster that is effecting each goblin. You could do this once for the group, or once per goblin. Any roll of 2 or higher causes the Level 1 goblin to flee.

The leader of the PCs uses their action to intimidate the goblins into fleeing. The PC rolls to see if he is successful. He succeeds! All the goblins flee. Alternatively, the GM could declare a Graduated Success. More on that below.

Of the three, I like using the Action with a graduated success.

The Cypher System rules state: “GRADUATED SUCCESS: Sometimes, a GM will break away from the traditional model that governs Cypher System task resolution and allow for a graduated success. With this method, she sets a difficulty as usual, but if the player succeeds at a difficulty at least one step higher, his success is better than normal. Likewise, if his roll indicates that he would have succeeded at one step (or more) lower, he might have a partial success.”

When To Use Levels

Monte Cook wrote: “But sometimes a situation’s going to arise when you’re going to need to know how powerful that effect is. Maybe another device is trying to hold you to the ground and it’s a contest of power. Or maybe it’s something else. When the crazy stuff that happens in an RPG happens, you need a way to determine if something works, how well it works, or if it’s better than something (or someone) else. So every cypher has a level.” (source)

So levels are great if you need to know not just a binary pass/fail, but how many, how much, or how powerful.

Players should always consider Skills, Assets, and Effort to aid you in reducing the Difficulty for an action. Skills and Assets cost you nothing, so don’t forget to add them in! Consider if the scene has an asset you could use. Also, in a pinch, other players can Help to get you a +1.

Gamemasters should use Intrusions as the first technique to consider. Actions can give you more granular results (especially if using Graduated Success with different outcomes based on the roll). Levels are helpful if you need to know not just a binary pass/fail, but how many, how much, or how powerful. 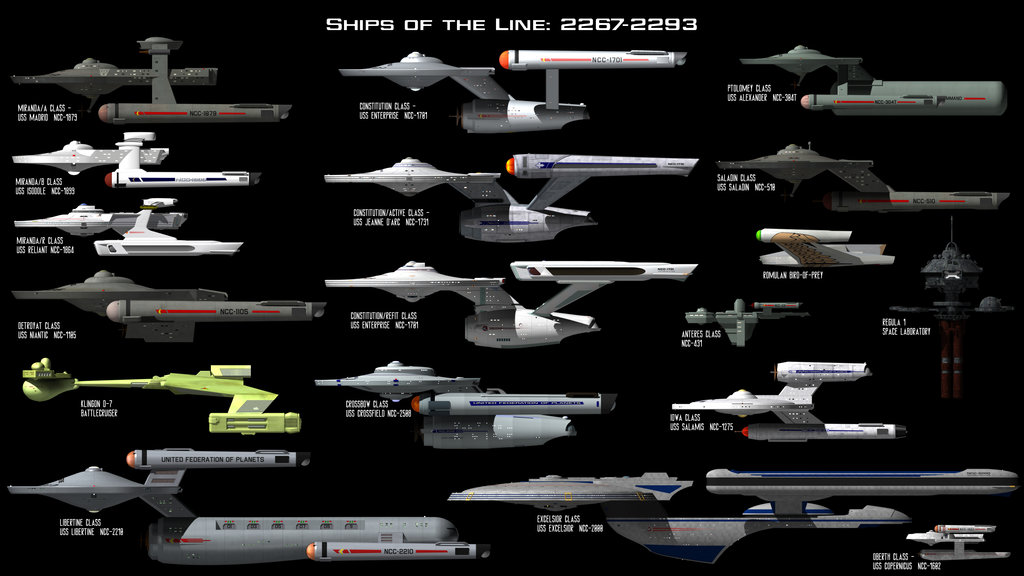 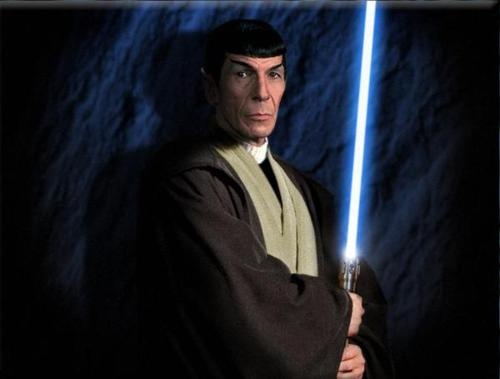