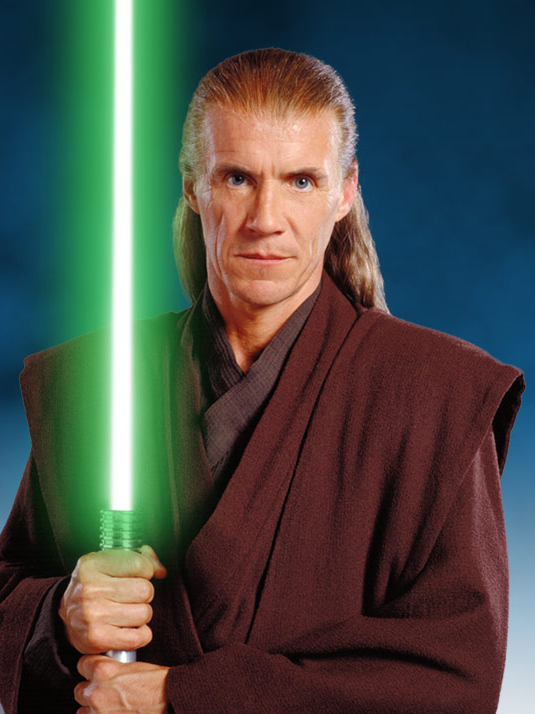 19 years before the Battle of Yavin, Order 66 went out, wiping out nearly all the Jedi. Rel Thaxton was one survivor. He’d been an eleven-year-old Padawan at the time. Barely trained and apprenticed to Master Jonica, Rel managed to escape the Order 66 purge while Master Jonica fought his pursuers — to her death. Going into hiding, he forsook the Jedi ways for some time, swapping his blue-bladed lightsaber for a blaster. Now, 18 years later, Rel has joined the Rebellion, seeking to end the tyranny of the Galactic Empire.