Here are some various character sheets and online tools for Cypher System, Numenera, and The Strange. 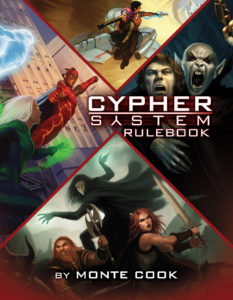 Differences between the Cypher System and Numenera