It is the year 1640 of the Third Age of Middle-earth, and the kingdom of Rhudaur, like all other lands, is still reeling from the depredations of the Plague (T.A. 1636). While Arthedain finds herself weak from the loss of military manpower, Cardolan is virtually extinct as an entity, and Rhudaur is an Angmarian subject state. Only in the Angle and along the Coldfells in southern and southeastern Rhudaur do Edain settlements remain, struggling to hold out against the Hillmen and Dunlendings. All the armies of Middle-earth, including the forces of the Witch-king of Angmar, find themselves short of recruits. Acting on the general lull in martial activity, the governor of the eastern borderlands — Elasander — is attempting to boost the border defenses in this last frontier of Rhudaur. Hampered by a scarcity of funds, Governor Elasander plans to strengthen the existing defensive works in the region rather than build new fortifications.

In his great wisdom, Elasander has chosen to ignore the normal prejudices of the world’s races, and is recruiting scouts from all backgrounds and races from nearby kingdoms to augment his meager forces. A trickle of Men, Elves, Dwarves, and even Hobbits have trickled in to answer the call to aid and fortify these eastern provinces of Arthedain.

Whether motivated by heroism, the chance for gold, or some other motive, you are among the recent recruits to offer service as scouts to Elasander, who dispatches orders from his citadel at Elnost.

Character Names: Names are an amazingly important part of keeping the tone of Middle-earth. Don’t make up a name; rather, select a name from the Adventures in Middle-earth book appropriate to your race and culture. Alternatively, select a name from this page:
http://merp.wikia.com/wiki/Names. I would ideally like all characters to have unique first letters to their names to avoid confusion. Lastly, please review all character names past the GM for approval (to make sure you selected the right culture, etc.). 🙂

These adventures are set in Arnor, over a thousand years before the events of The Hobbit. Here is some background on Middle-earth in that region at the time of Third Age 1640: 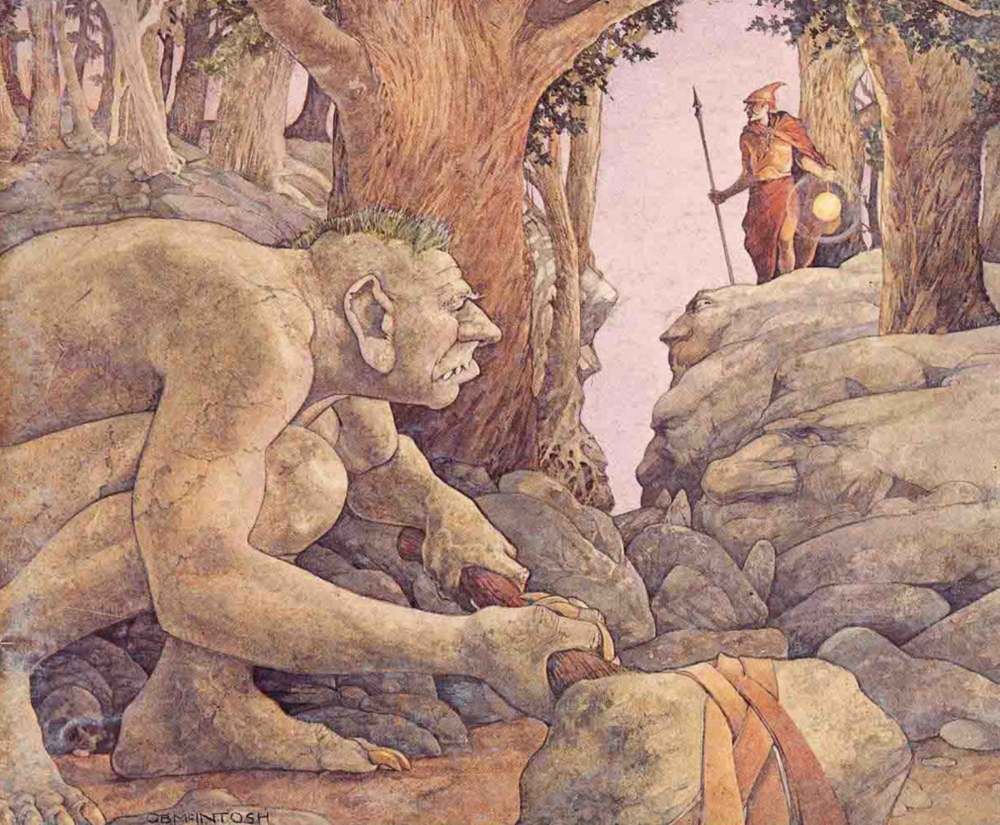