The Taurus Reach and Starbase 47 (Vanguard) 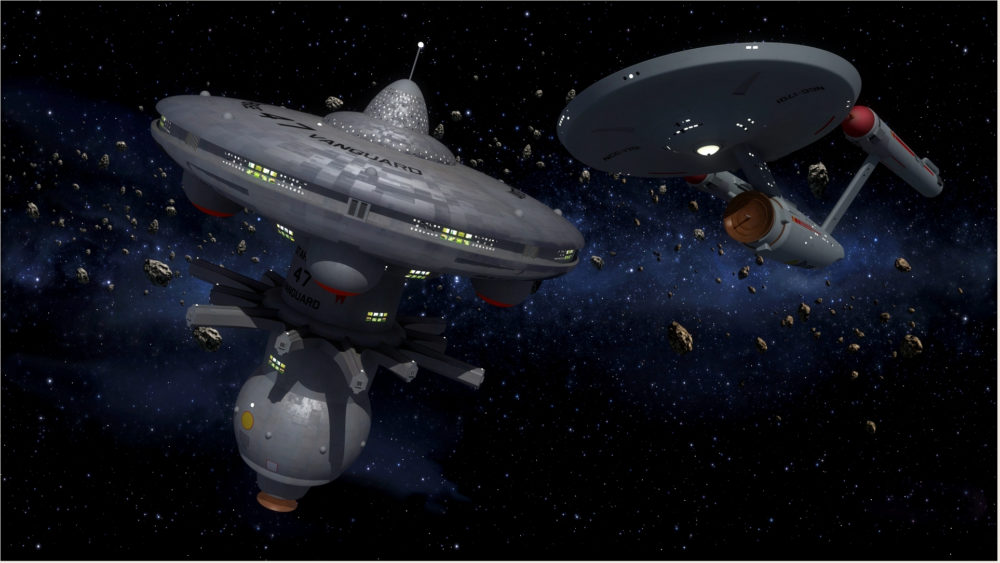 Starbase 47 by archangel72367 on DeviantArt

The Taurus Reach is a region of space adjacent to the territory of the United Federation of Planets, the Klingon Empire (who refer to the region as the Gonmog Sector), and the Tholian Assembly (who call it the Shedai Sector). This is considered a strategically important sector of space by all three powers in the mid-23rd century. In 2265, the Federation began aggressively establishing colonies within the Taurus Reach, and Starfleet commissioned a Watchtower-class starbase (Starbase 47, or Vanguard) in order to support and defend these new settlements. 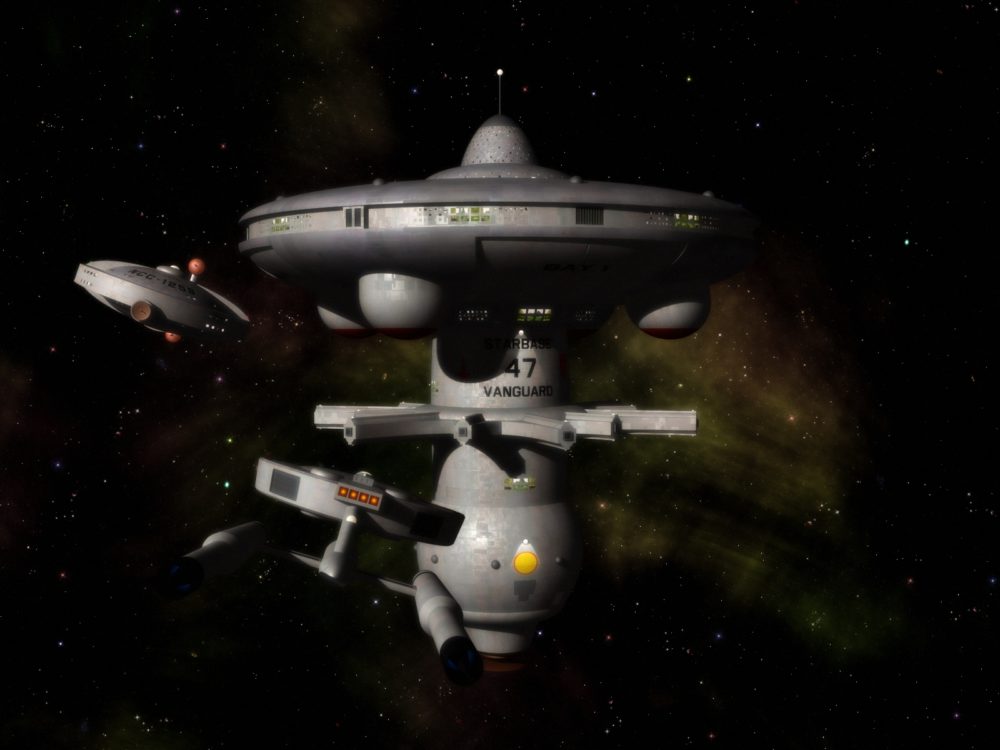 Starbase Vanguard by davemetlesits on DeviantArt 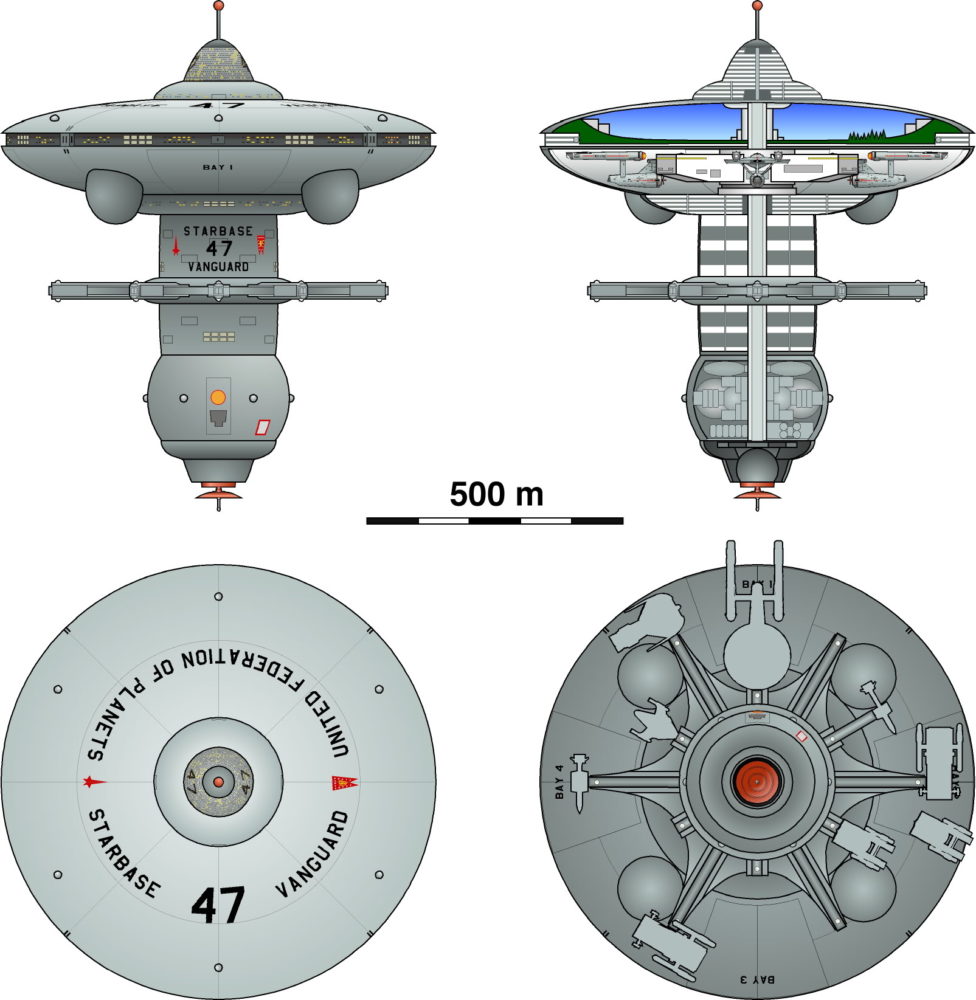 Vanguard by Masazaki on DeviantArt 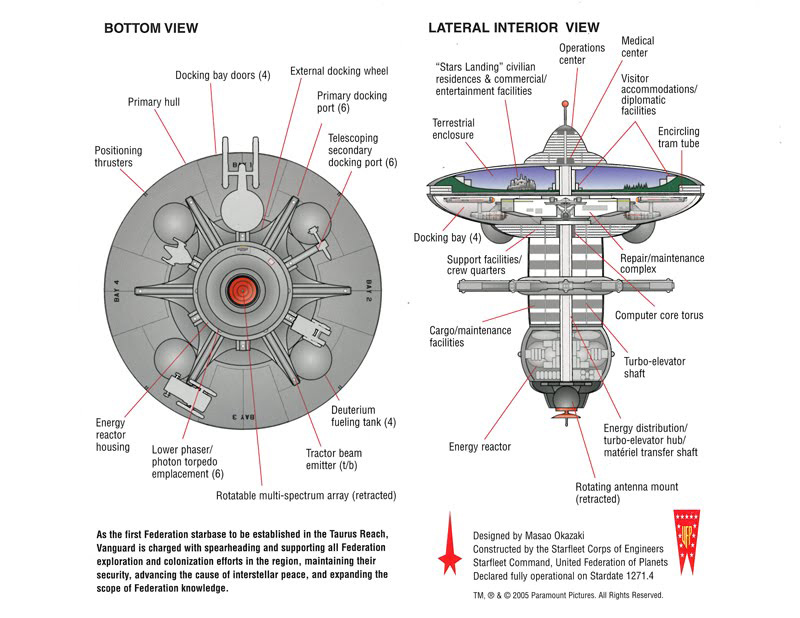