Fate Core & Venture City Superhero Rules: I have hard copies but the SRD is online at http://fate-srd.com/. 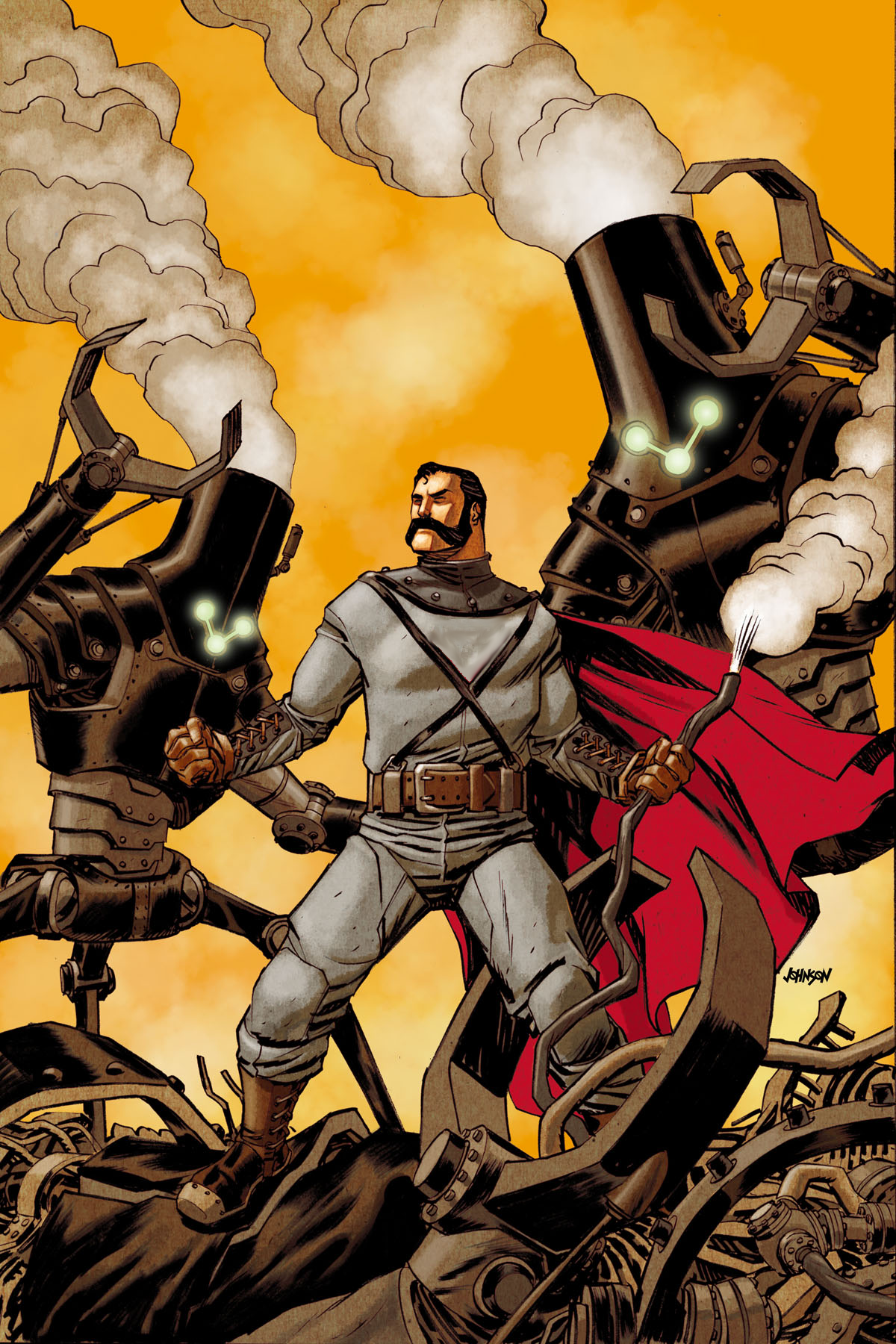