Veteran D&D players have been using random encounter tables to generate adventures since the ’70s. The Cypher System has a mechanic called GM Intrusions. Usually these are events you make up on the fly. However, I think a bit of pre-planning can really give the GM ammo to use during the game. Take a lesson from old-fashioned Random Encounter tables and craft Random Intrusion tables for you game.

This is essentially what Ryan Chaddoks wrote in a blog post. Ryan lists some sample Trek-flavored Intrusions:

It’s important to customize Intrusions to the flavor of Trek.  Here are a few ideas for how to do that:

I love the idea of having an intrusion list handy! 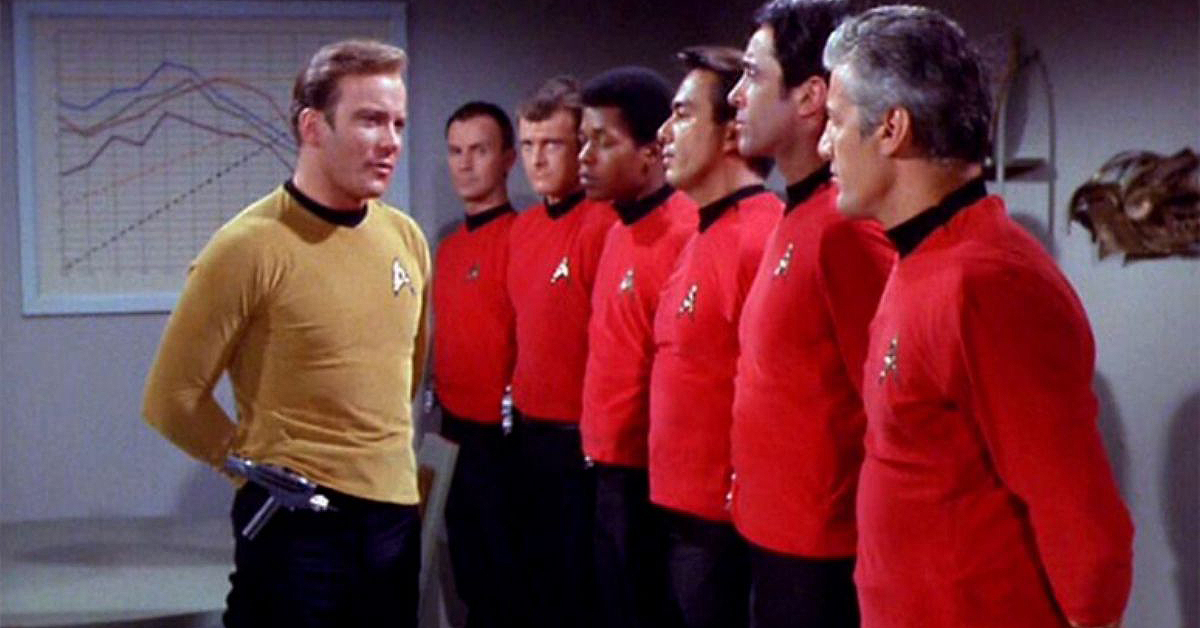 We who are about to die, salute you