COVID-19 has caused our group to go virtual, and running games online lends itself to a different play style than in-person gaming. With that in mind, if opportunity arises in the next few months, here are things that are the top of my list to run, in rank order preference. Many of these settings use the Cortex rules, which should be released by September 2020. I’ve got a pre-release version which can tide me over for now.

Find a crew, find a job, keep flying. A post-Unification War space western using the Firefly RPG (using a slightly older version of Cortex, but 95% the same as Cortex Prime) with a couple of house rules imported from Cortex Prime. 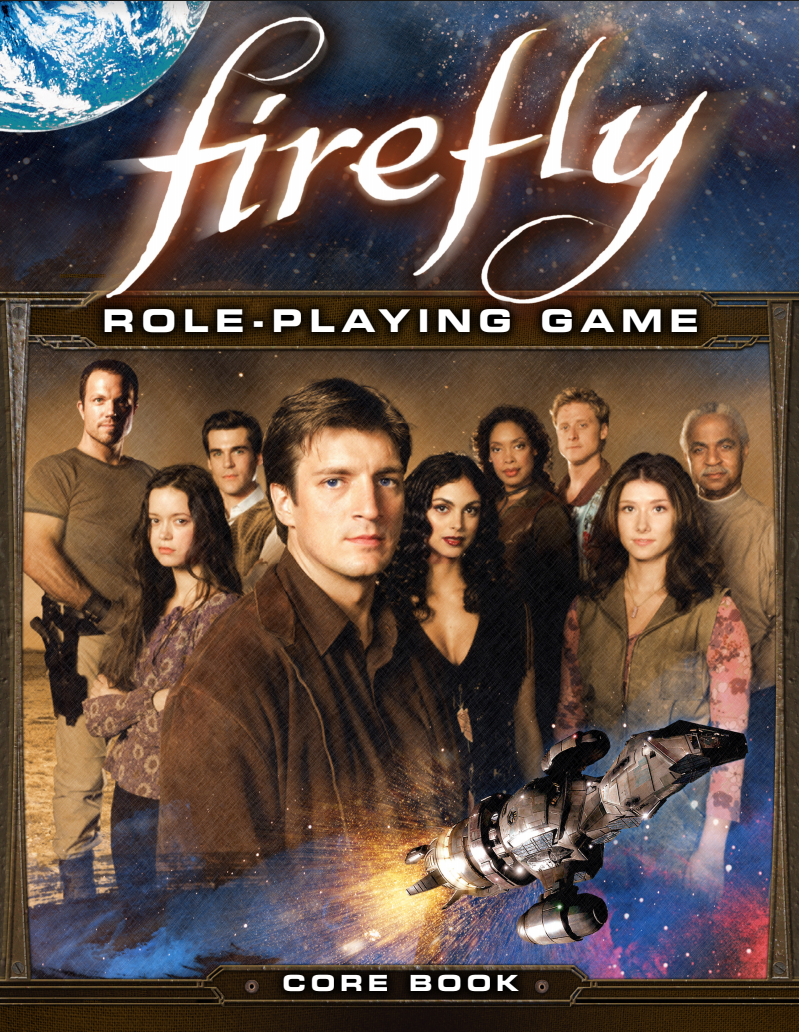 A Smallville inspired superhero setting set in a small town, probably in the 80s, back in the days before cell phones.

This setting would use a Dresden-styles Pathways exercise to collaboratively build the setting and thereafter would be a sandbox with a lot of player-drive roleplaying and interpersonal drama in addition to supervillains.

Perhaps we could build the town based on Trinity, Texas: https://goo.gl/maps/XKfC4JhjBchCpsmM7

This location has a few things that I think could make for a great sandbox: 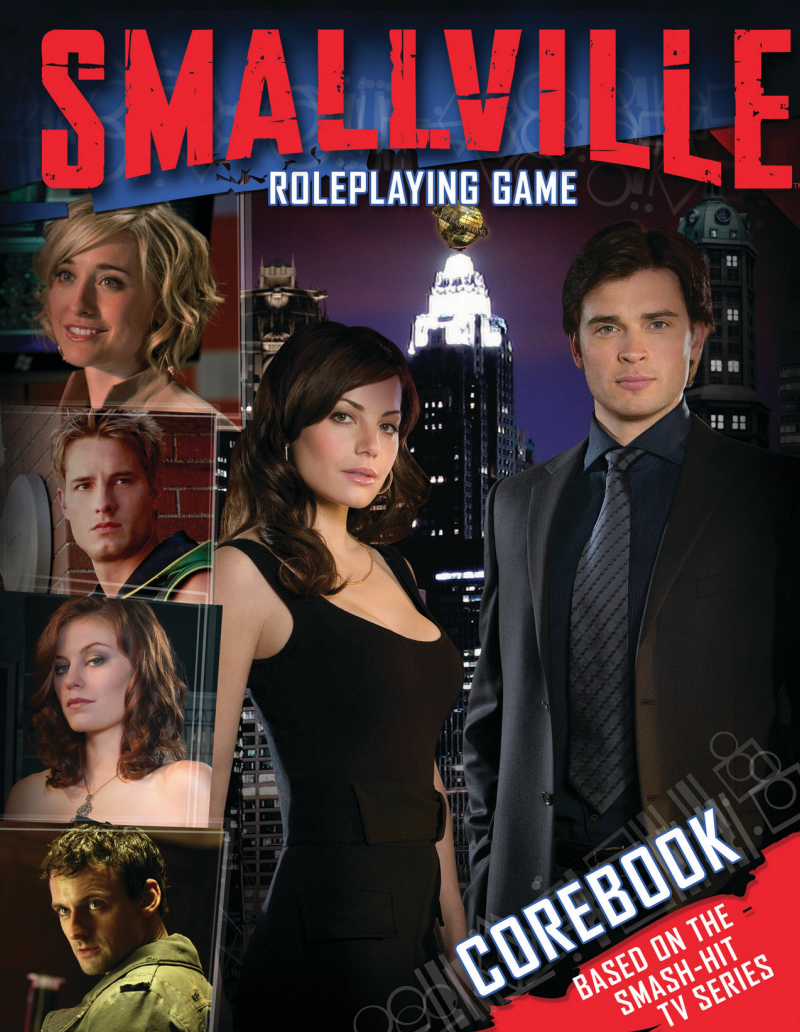 Mid-30’s alternate reality superheroes noir setting, this time set in NY City. Uses the Cortex Prime rules configured to be a simpler version of either Marvel Heroic Roleplaying or Smallville. 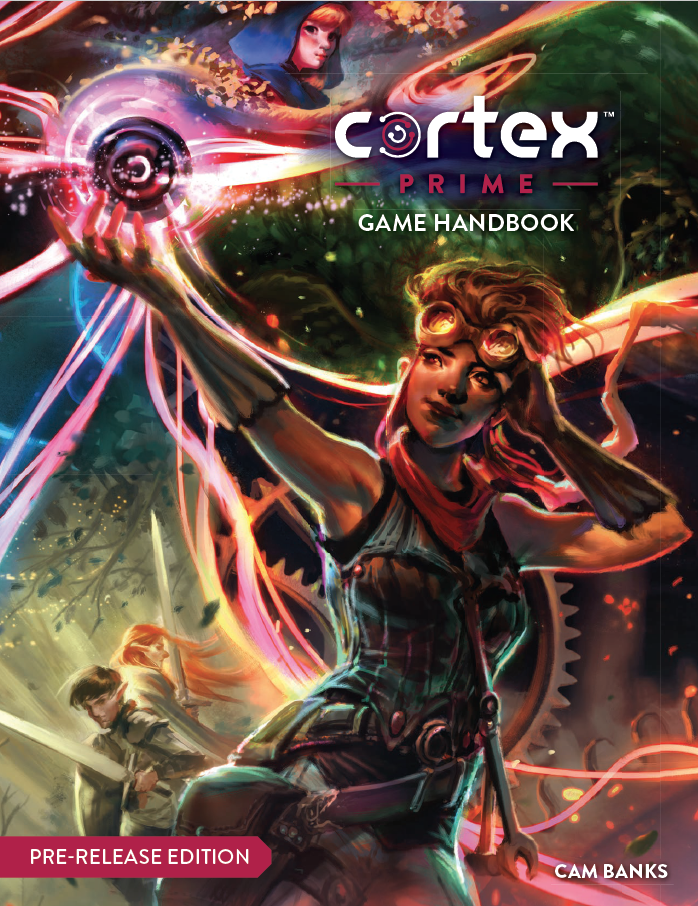 A continuation of the setting introduced in this one-shot set in historic England in the 790s. You play Saxons struggling to survive amidst politics, feuds, and the rising invasions of the Danes.

If I am running this, I’d prefer to use my own D6 home brew rules including Mass Battle rules, which I think played well in our one-shot.

It’s not out yet, but should be in open playtest soon. I like the TV series, so I will be keeping an eye on this setting, particularly the adventure support they provide.

Here is a list of other campaigns that I’d potentially be interesting to run at some point.