This is a recap of a game we ran back on July 11, 2020 as a last-minute one-shot when our normal GM for that day couldn’t make the game. We used my own home-brew D6 rules with a few setting rules. Other than a brief situation that Stan the GM outlined, the scenario and setting details were developed on the fly just prior or during the game. Mason’s DicehavenCon V con game will (I think) be somewhat of a continuation of this setting, although using the ‘Wolves of God RPG  rules.

The game opens at a feast at Cyneweard, the Ealdorman of Altham, holding a feast on A.D. 791, June 18th, to celebrate the Summer Solstice.

Olfweld, a commoner from Henbury, comes in with Aethelad’s head. Aethelred, the Ealdorman there, along with his son Aethelad were slain due to the treachery of Aethelad’s younger brother Aethelchad who, out of spite against his older brother who was in line for the throne, allied with the Dane Sigurd. Sigurd arrived by night with three longships and after being secreted into the fortress by Aethelchad, took Henbury by force. Now Sigurd is demanding tribute from the neighboring Ealdormans.

Cyneweard consults with Godwin, Wulfric, and Theodric. They send out scouts and call for the area Ealdormans to summon their fyrds (conscript soldiers). One of the first Ealdorman to arrive was Bregar, and after having a council of war, the Saxons arrive at a strategy.

After gaining intel, the heroes manage to get a tome from Godwin’s monastery with plans for a mysterious weapon called a catapult.

Scouts come back with news that two of Sigurd’s three longships have headed south along the coast.

Based on a count of the shields, about 40 warriors left with these two longships which were minimal crews (the longships normally had a crew of 30 each).

Cyneweard has rumours spread of a valuable relic that is being transported as a ruse to draw out some of Sigurd’s warriors. The plan is successful, and they slay or capture several men. The estimate is that 28 Danes remained in Henbury.

Finally, Cyneweard and the other Ealdormans march on Henbury. A fierce battle ensues, and the catapult works successfully. This, along with the 7 Saxon Ealdormans and the 72 warriors of their fyrds, allowed the heroes to carry the day and reclaim Henbury.

The two longships that ventured south remained unaccounted for.

With the lineage of Aethelred being broken with no heirs, Cyneweard assumed the throne as lord of Henbury. 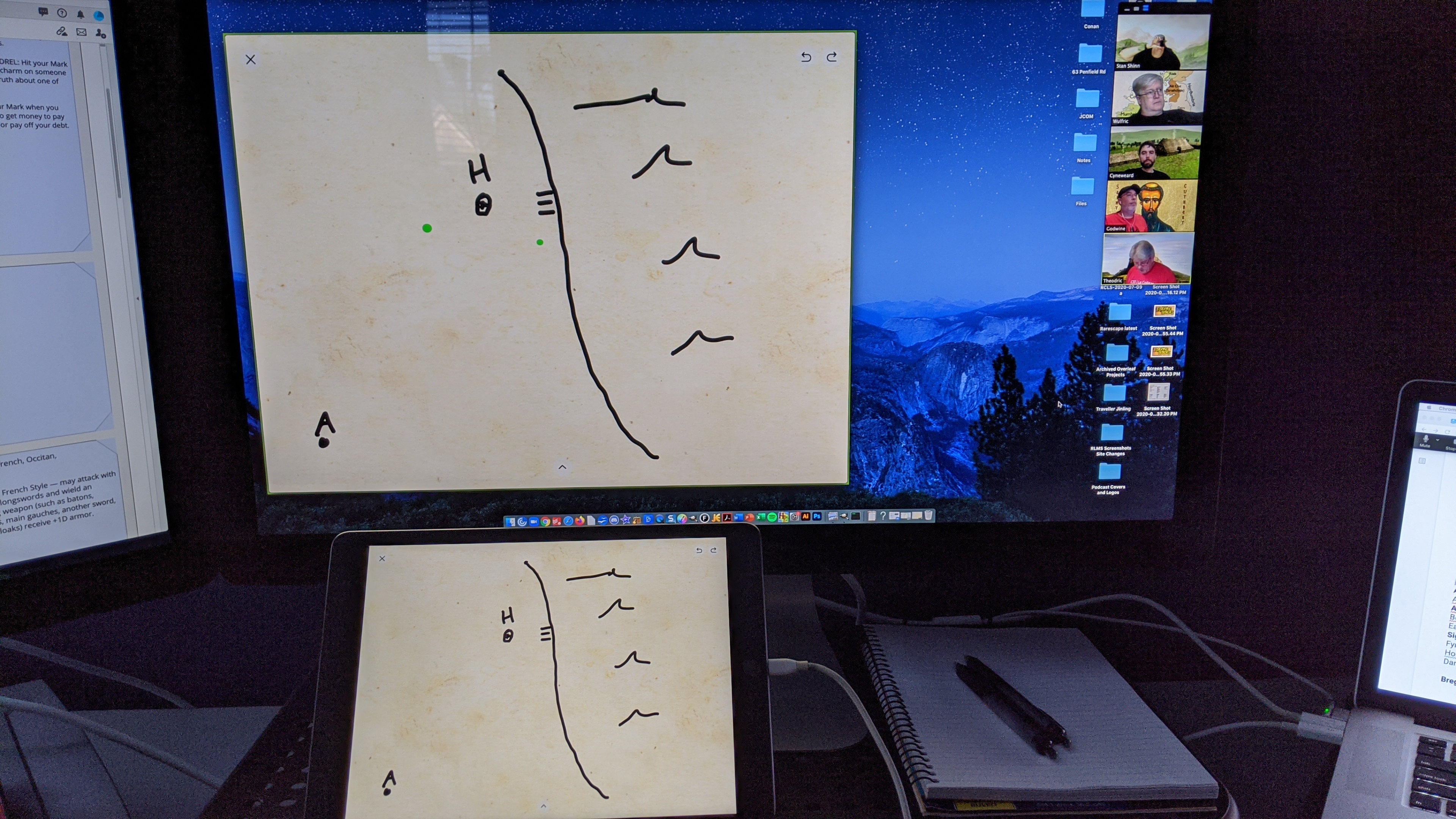 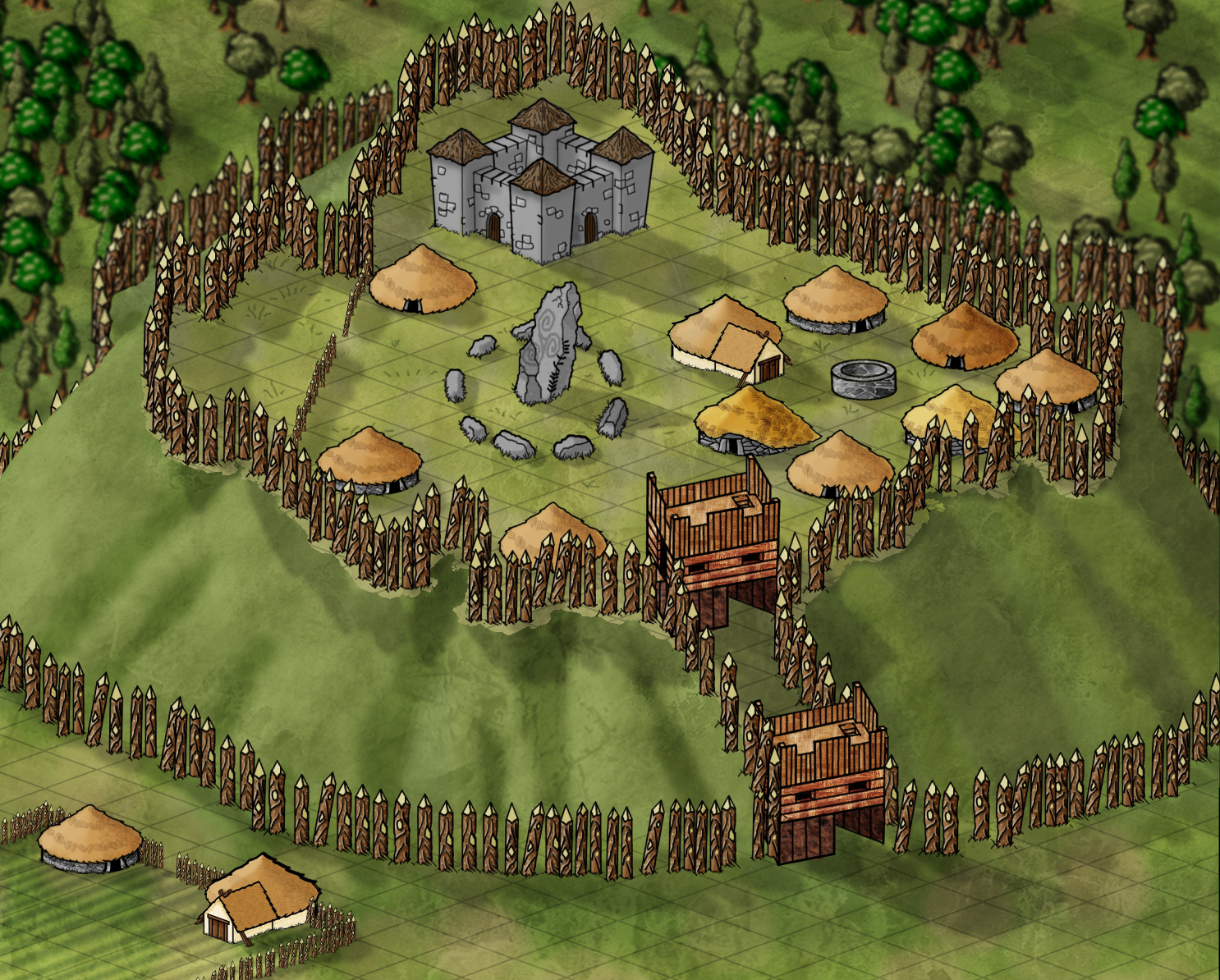 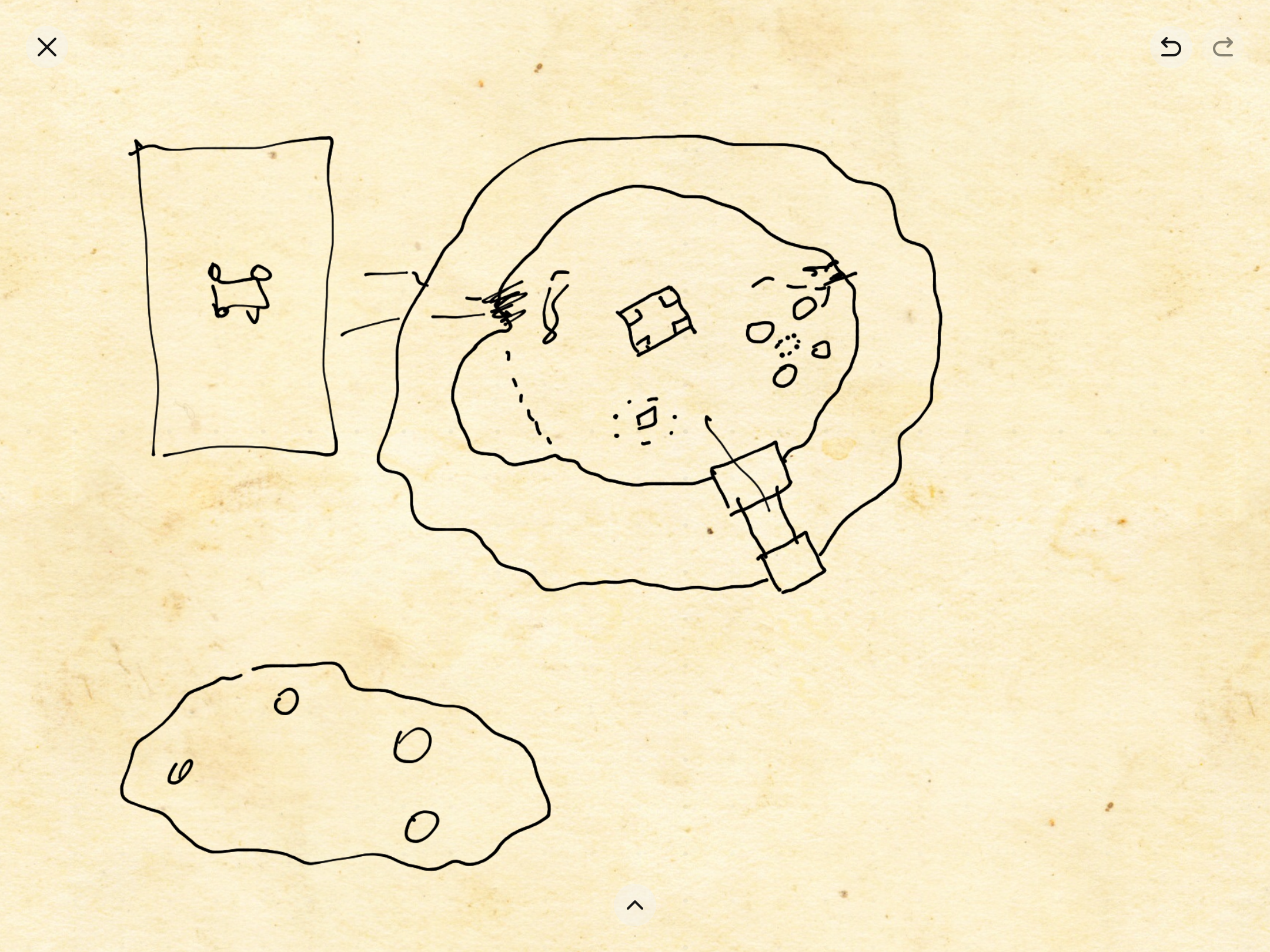