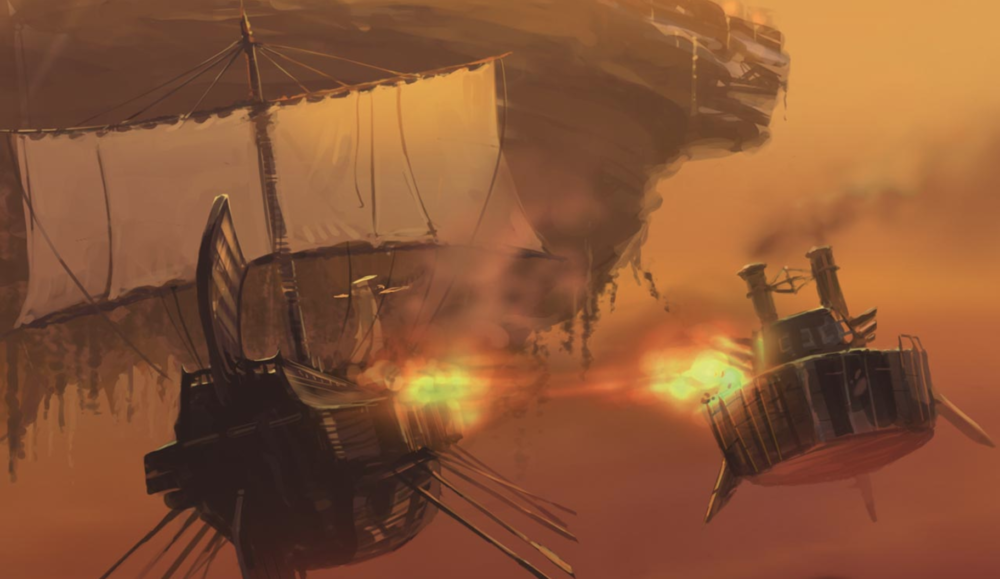 A shattered world. A thousand floating islands. A constant glow of madness. Sundered Skies begins where every other world ends. 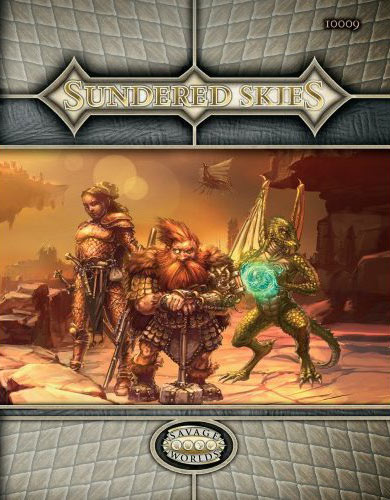 In an age long past, the world was blasted apart by primal forces. Now the races of the Sundered Skies live amongst the debris; the floating islands of land left over from the destroyed planet. Some islands are small as a house, some as large as a mountain. They float in unending patterns throughout the eternal orange Glow, a maddening light that suffuses the air with a constant illumination, so that there is never night in the Skies. Many grow mad from exposure to the voidglow. The elves (often evil!), dwarves, humans, dragons, orcs, and stranger folk that live amongst these islands travel from one to the other on majestic flying ships, trading, exploring, and fighting.

But the fate of the Skies is in danger! The magic of the glow is not the only taint in this unforgiving realm. Dark forces conspire to bring the Skies to the brink of an even greater catastrophe. Can you survive long enough to discover the secrets of Sundered Skies? 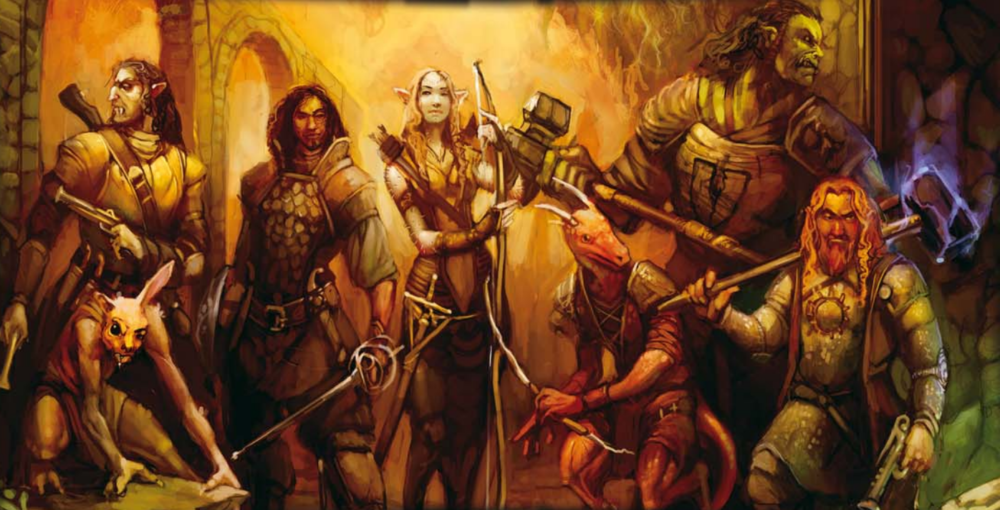 Stan Comments: Written for Savage Worlds, if I run it, I’d probably convert it over to the Rarescape rules which should be out by the time I ever got around do running this campaign, which would likely run 20-30 sessions. 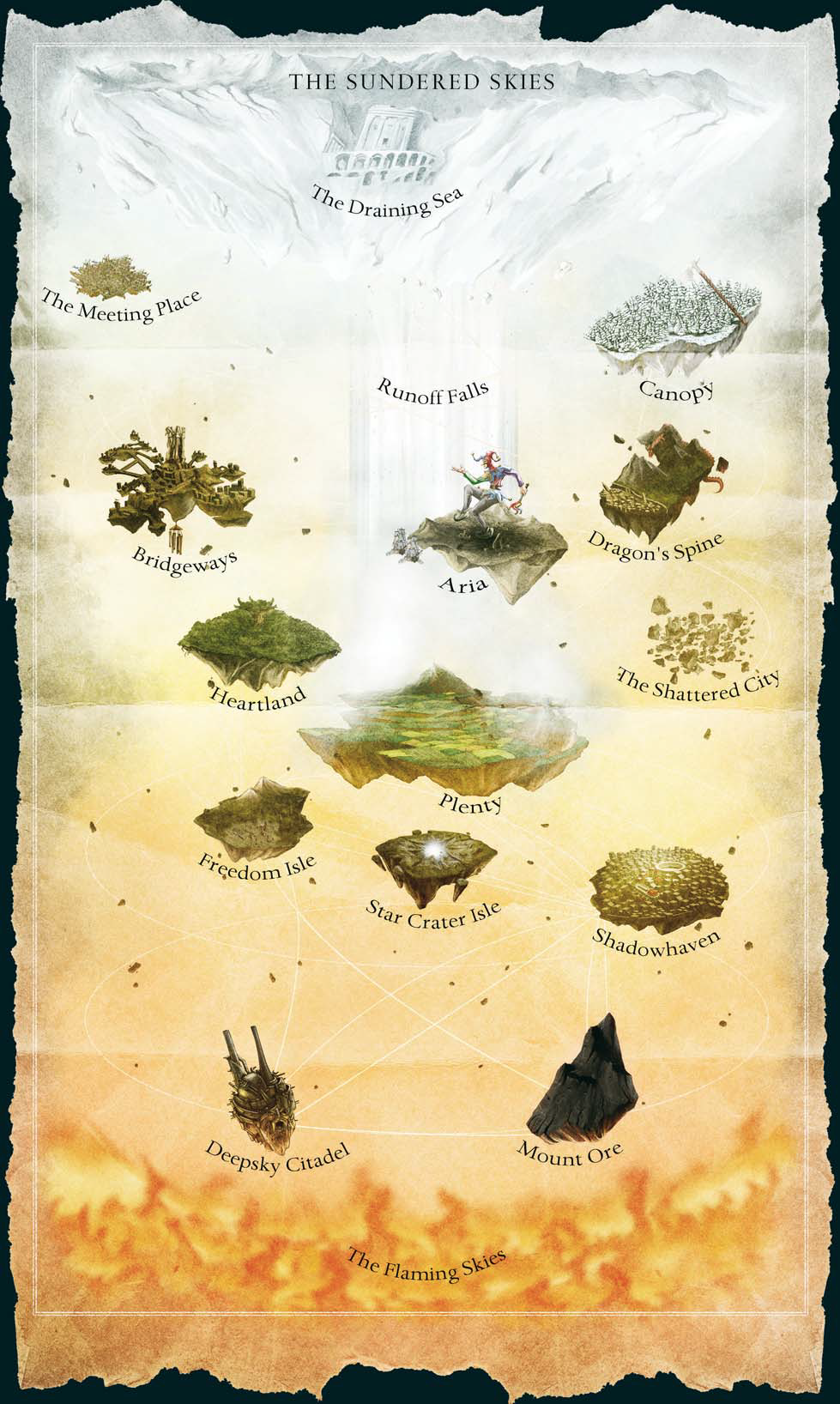