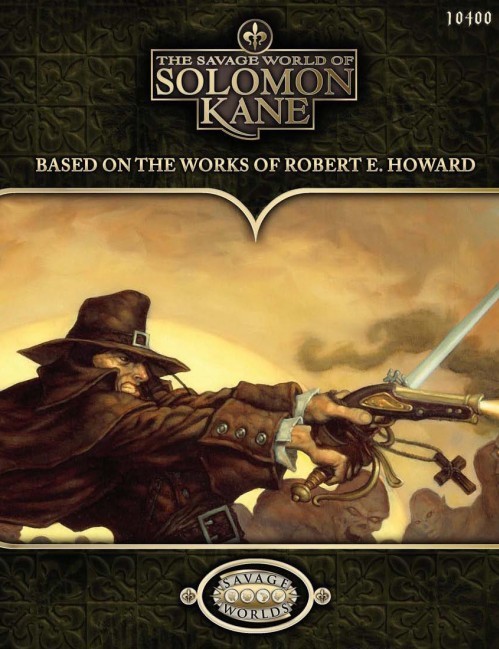 Cut a righteous path in a world of evil! You have seen the path to redemption, a road paved in the blood and bones of the evil you must defeat to save the world from its unholy taint. Face that which preys on men’s dreams, their fears, and their very souls. Walk The Path of Kane.

Your enemies span the globe, reaching out from every shadowy corner of all four continents. Men, magic, and monsters of the darkest hearts and basest desires threaten the very world you tread. Humanity is lost without the will and steel of good folk like you. 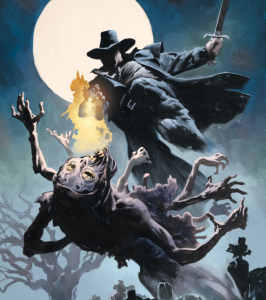 Whether a Puritan wanderer, a misguided pirate, or a soldier of fortune, a time of legend has come and fate has chosen her champions. Kane began the fight against an ancient evil so great it could destroy humanity, but now others must carry the torch into the darkness.

Stan Comments: If I run this, with regard to magic, I’d run it like Robert E. Howard wrote the stories: a world where protagonists are Puritan-minded holy warriors on a mission from God, along with their allies, ever vigilant against the vile forces of darkness. A bit different than some of the universalist, syncretistic assumptions of the RPG adaptation. Howard’s Kane was mistrustful of magic (at least in the stories I read), sort of like Conan. 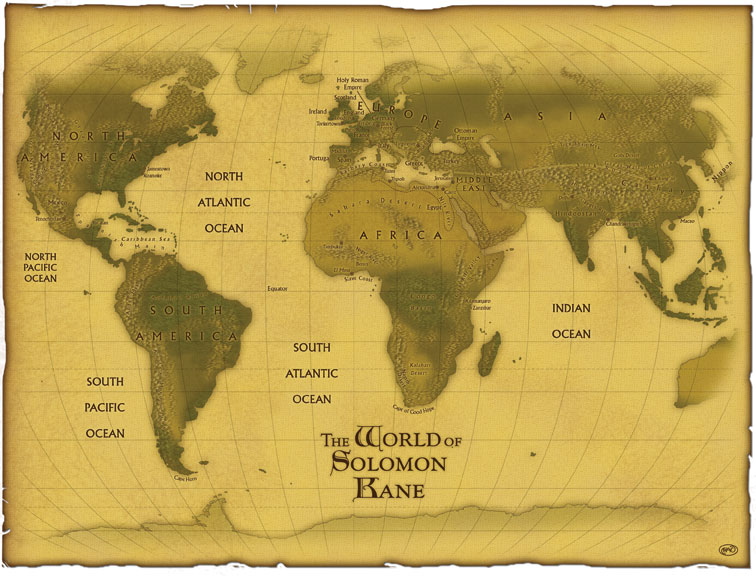 Also, the production values of the adventures and maps are top-notch! 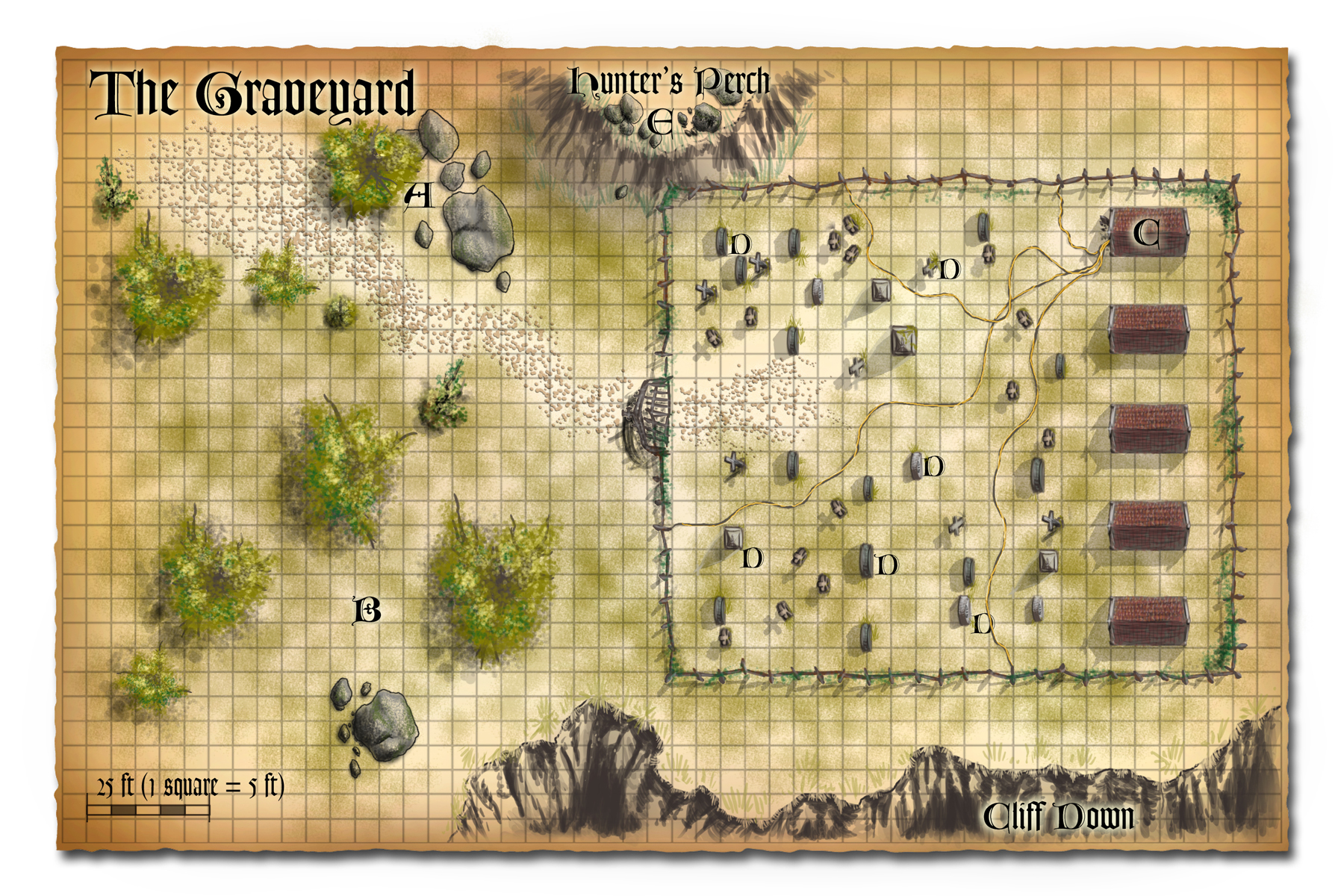