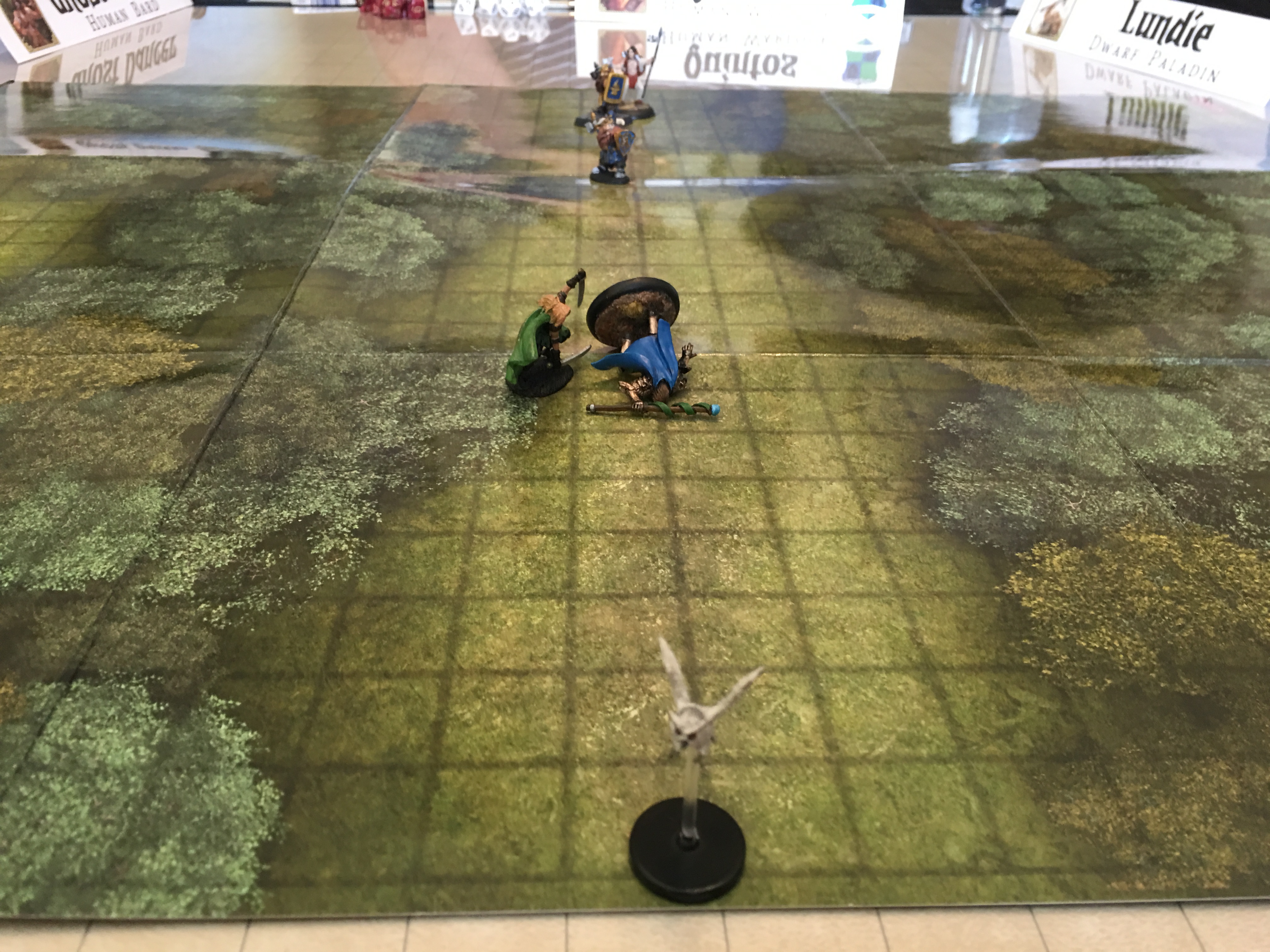 Quintos downed by a lucky assassin! 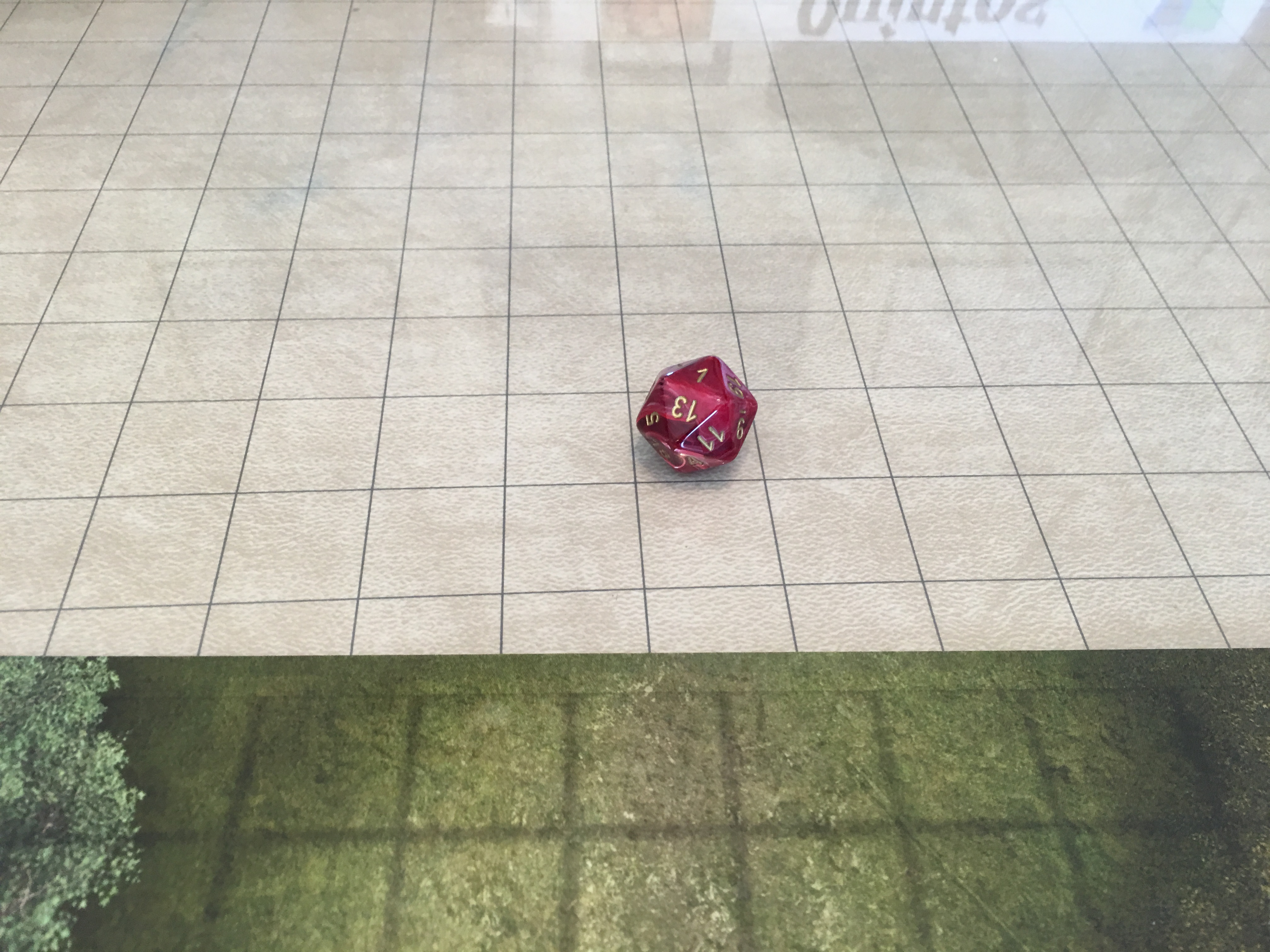 “I’m dead!!”  Or so Quintos thought.  In truth, he was.  But only for a few fleeting seconds before Marcus was able to bring him back.  The assassin who did the dirty dead had already been dealt with.  Robbing Quintos of any immediate revenge.  The party set out to find the assassin’s camp hoping to find information on who had sent her.  They found the camp along with a fairly accurate sketch of Quintos and a very nice black horse, which Qiuntos claimed.  Unfortunately, there was nothing that pointed to the employer of the assassin. 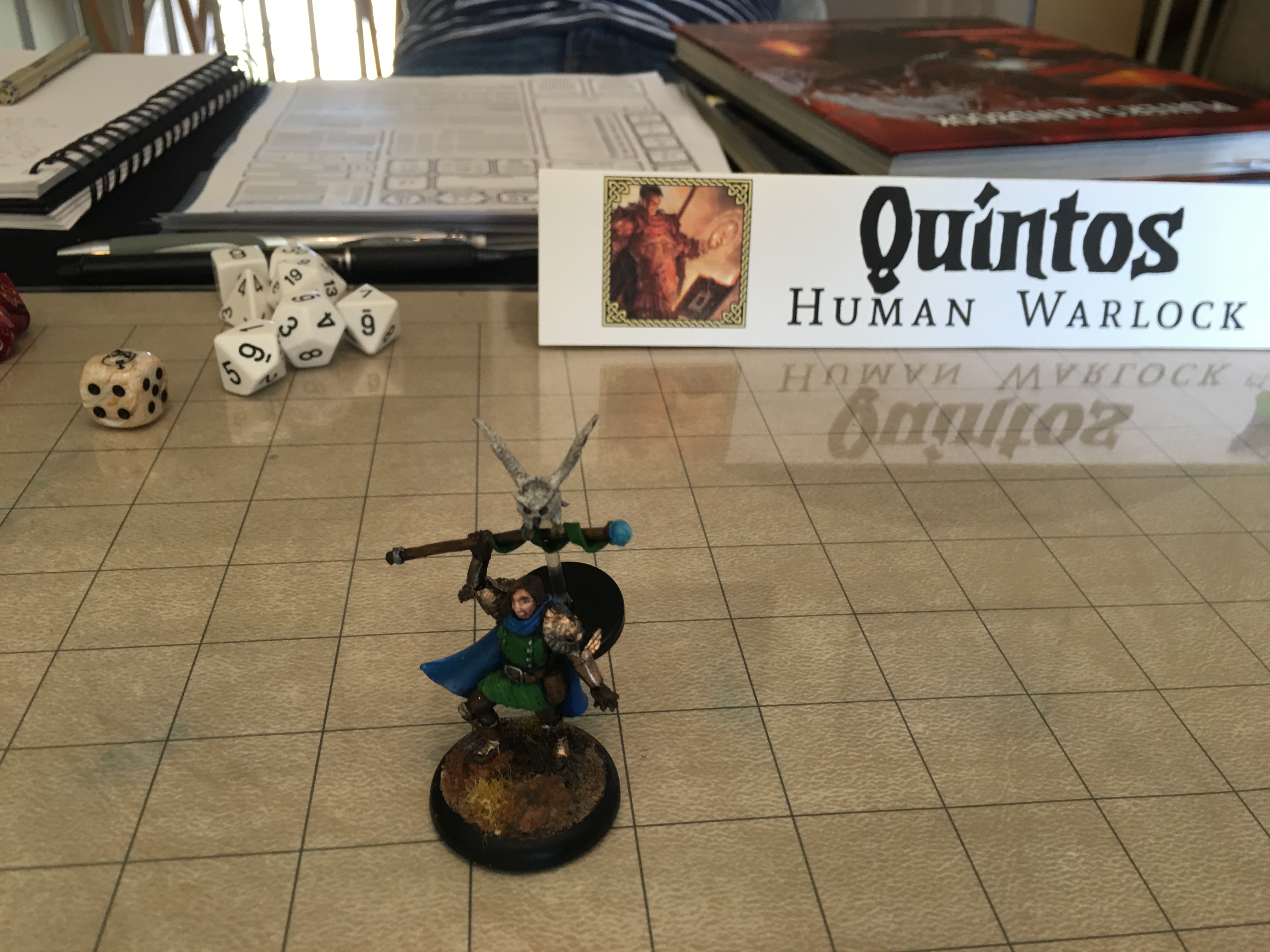 And thus ended day 4, which proved to be the most exciting part of their journey to Stonehelm.

On the 5th day, they found a pit filled with old elven bones.  Ultimately, it was nothing but a sad sight the party was happy to move on from.

They made it to Bisigath on day 8, which was Feb. 24 1331.  Being populated mostly by dwarves and filled with a choking fog or cloud, Bisigath had little, if anything, to offer the human members of the group.  So they departed early the next day with plans to pass through Vymeir on their way to Stonehelm.  They were able to purchase a diamond worth 300 GP and continue their journey.  Quintos once again talked to the leader of Bizigath about establishing trade routes.

With the exception of a chance meeting with Highgar Silvertongue, a merchant from Tengate on his way to Nimroth, the rest of the journey to Stonehelm was as mundane as it could be.  Quintos was unexpectedly eager to get to Stonehelm.  Apparently dying, if even for only a few seconds, is enough to make a man regret giving up drinking and Stonehelm promised to provide plenty opportunity for it.