Redmark Sessions 13: Before a Long Journey

Part I: Back to Nimroth

After defeating the vampire in the castle to the south of Nimroth our band of adventurers decide to rest in and around Nimrtoh for a few days.  Ghost dancer loads the large painting they found inside the castle and decides to take it to the Minotaur Inn to make sure it is the same lady in the picture.  No one seems to have much interested in the picture.  Although they do confirm that it is the lady that used to own the manor home to the south.

Marcus goes around town gathering supplies and laborers; he spent the journey back to Nimroth scribbling away.  He spends a week making improvements to the old manor house, occasionally asking his companions for various gold pieces to buy this or that.

Part II: Research does pay off…

While out of town Sophia had a chance to look through some of the books that Quintos left with her.  She found that there does appear to have been a singular great Orc leader before the Orcs were able to steal the Urthjarl Stones at Stormgate.  And it appears that there were other leaders under his rule.  Yet once the stones go missing, shortly after he seems to disappear from influence and reference.

Meanwhile, while researching and selling the picture found in the castle, Ghost Dancer finds that there was once an old citadel named Tul-Mac.  This citadel belonged to the Bat God, named Zott. Ghost Dancer makes note and feels that his fellow band of adventurers must seek out this mystery as well.

Lundie spends his days and evenings working at the smithy shop of Thoradin.  Lundie promises Thoradin a place on the lands they have lied claim to around the manor to the south of town.  Lundie prepares for the trip ahead by purchasing large amounts of rations and loading them on the wagon every evening.

Part III: On the Road … Again 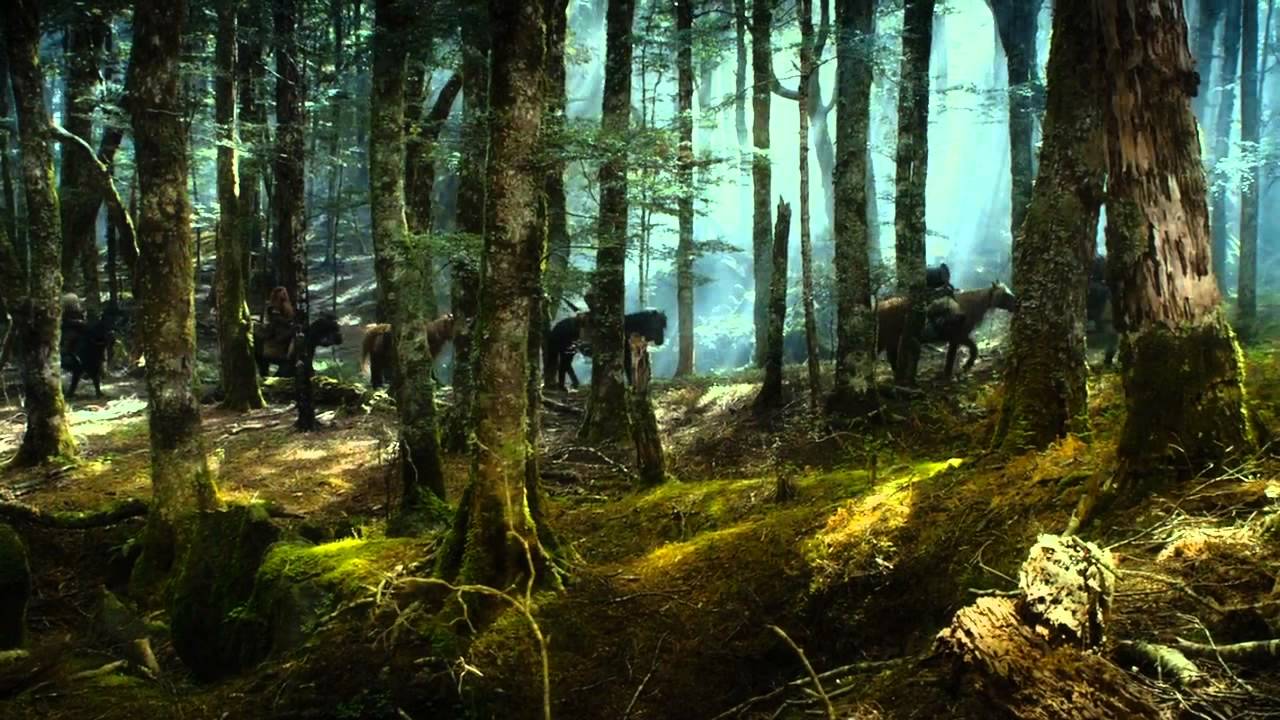 It’s cold this time of year in the lands of Threa.  Our travelers bundle up for the long journey and begin the slow trek south.  Hours turn to days and the trails are hard on the souls and bones of our adventures.  Travelling Threa wears on the spirits of all who take long journeys.  Fourteen days will be a long time to make it to Stone Helm.

On February 20, Ghost Dancer finds a curious plant along the route.  He remembers it to be “Soldier’s Bell”.  Ghost Dancer remembers that this plant can ground up and inhaled to give a boost to the person taking it.