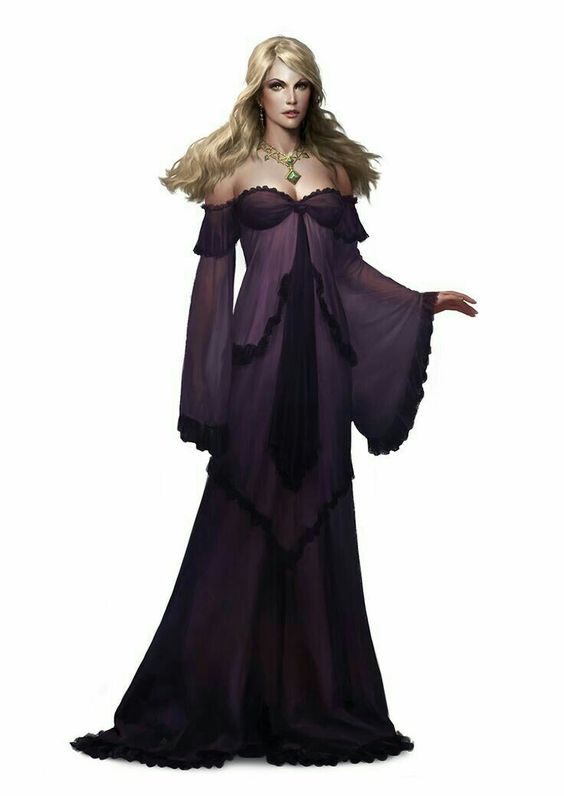 Some time passes as the heroes craft, do religious research, and carouse. Quintos makes his way to a party of nobles in Stonehelm and ends up accepting the challenge of Lady Anwendolin (or ‘Annie’) to avenge the theft of her prized horse.

Lady Annie was sister to King Corwyn’s wife, so doing a favor for the king’s sister-in-law seemed a good thing to do. All involved were sure it was all out of political posturing; it had nothing to do with Lady Annie’s charm and beauty.

Bori, A.K.A. The ‘Blade’, was last seen riding into the badlands to the west. He was said to be in disguise using the alias of a horse trader, of average height, lean and lanky, with black hair and black beady eyes. Lady Annie offered a reward of 50 gp for information leading to his capture, or 25 gp for proof of his death.

The heroes captured Bori and won back the horse. In appreciation, Lady Annie gave the heroes long-term use of a boat captained by a female captain of Osskaria of Greek descent 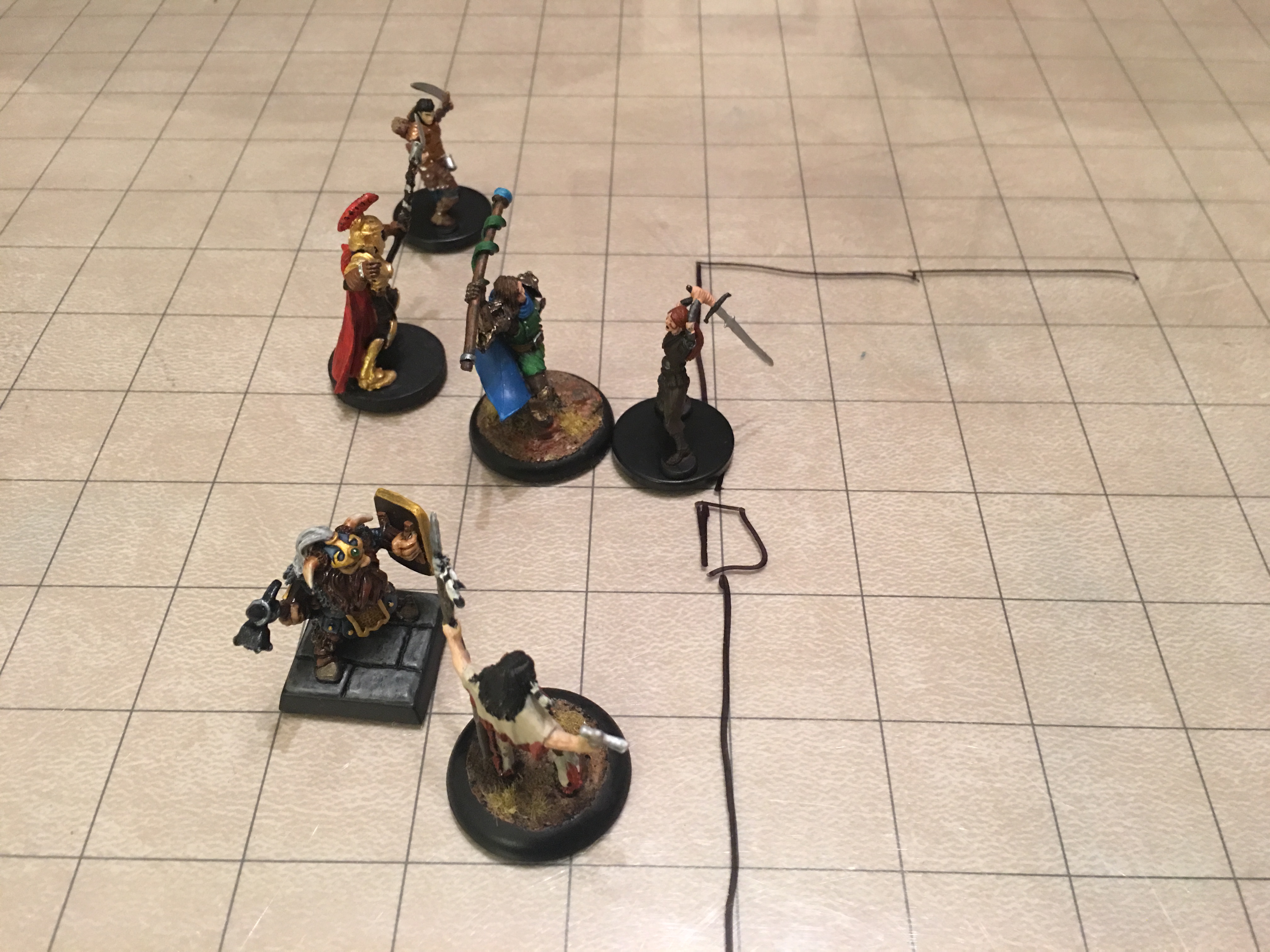