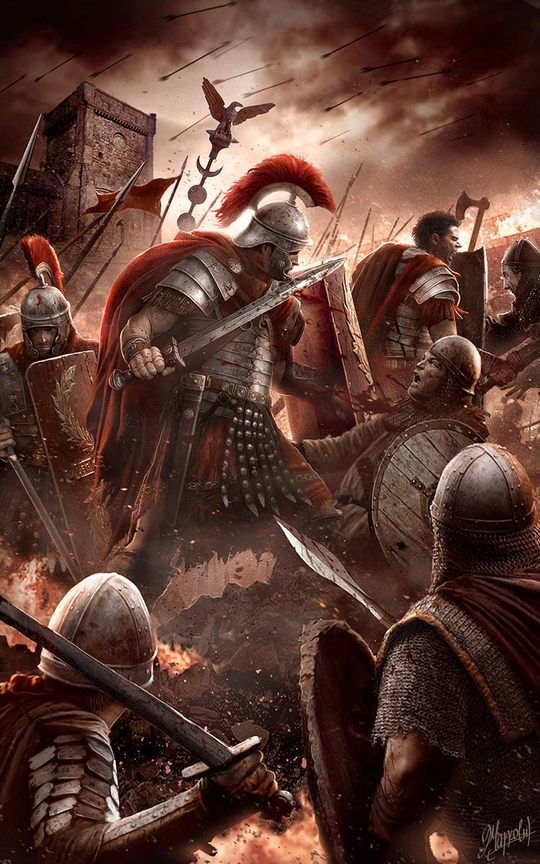 He left the legion to wander the new land of Redmark, bringing several soldiers with him as he sought independence and a new life.

The amassed group headed west and after some months of travel wound up collecting a sizable group of creatures of various races…though no human Gauls were allowed due to Scylurus’ intense hatred for that ethnicity.

The group arrived in what was, and likely still is, called the Badlands. They began to turn this area into their own sort of nomadic tract of land. They would hunt and herd what was available, as well as “help” travelers who got lost, as well as traders from various other lands that stumbled into the Badlands. Being in this area, as a de facto leader of the group, Scylurus became known as the Sand Master. This became a title that was passed down to each leader through the ages, rather than a single entity.