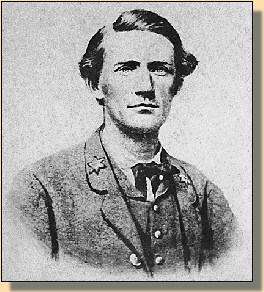 Excerpt from Musings on Infantry Combat by Col. Johnston.

“Fear of fixed fortifications and an entrenched enemy is highly overrated.  A direct assault on a fixed location only puts 40-70% of your men in jeopardy of a fatal wound during the first wave.  With fixed bayonets, and a lightened load by leaving ammunition behind, a company of men can cross a field of rifle fire with some semblance of order left once the battlements are reached (see in point Gettysburg Little Round Top or the wall at Fredricksburg as examples). Then once the battlements are reached, who knows what will happen? Although exhausted, out of ammunition, and with only two or three out of the ten men you started with, engaging with an enemy after such carnage should terrify them.  After all, if you are willing to sacrifice so many men so easily, what do you know that your enemy doesn’t.  What trick do you have up your sleeve, so to speak? Although after twenty-two engagements it hasn’t yet worked, I am convinced that the next engagement will prove me right.  On to Appomatox!”