Redmark Session 42: We Found Where the Janitor Kept His Keys

As the loot from the crab filled room is passed around.  Marcus is handed the trident.  It is a sentient weapon that is called Wave.  Marcus ponders changing his religion.

Ghost Dancer casts Leomund’s Tiny Hut for the group to rest in.  Something must go wrong with the casting this time as inside the hut it is usually warm and humid.  Ivamel does not get a good nights rest.

A puzzle and golden orbs

The party heads back towards the entrance to the dungeon.  Marcus spends some time discussing various points of interest with the sphinx near the entrance.  Nothing much comes from this, other than time is wasted.  Marcus casts water walking on the group and they continue down the hallway to the east.  This time easily bypassing the acid on the floor that stopped them before.  Ivamel notices it appears to be some sort of slime.

Coming to a split in the hallway, the group finds a room filled with Flesh Golems.  The Flesh Golems are numbered 5, 7, 9, 11, & 13.  The Flesh Golem numbered 5 says, “The one not like the others will serve you.”  Quintos quickly blurts out “Nine, it’s not prime!”.  Number 5 looks downtrodden (or is it Stan) by the quick answer.  Now, #9 is a servant of Quintos.

Down another hallway, the group finds a room filled with 9 silvered glass globes.  One by one the group breaks each globe.  In an effort to determine what to do, Marcus prays to … well no one is quite sure at this point … but it was some god.  Finding several items inside the globes (see Loot Report). 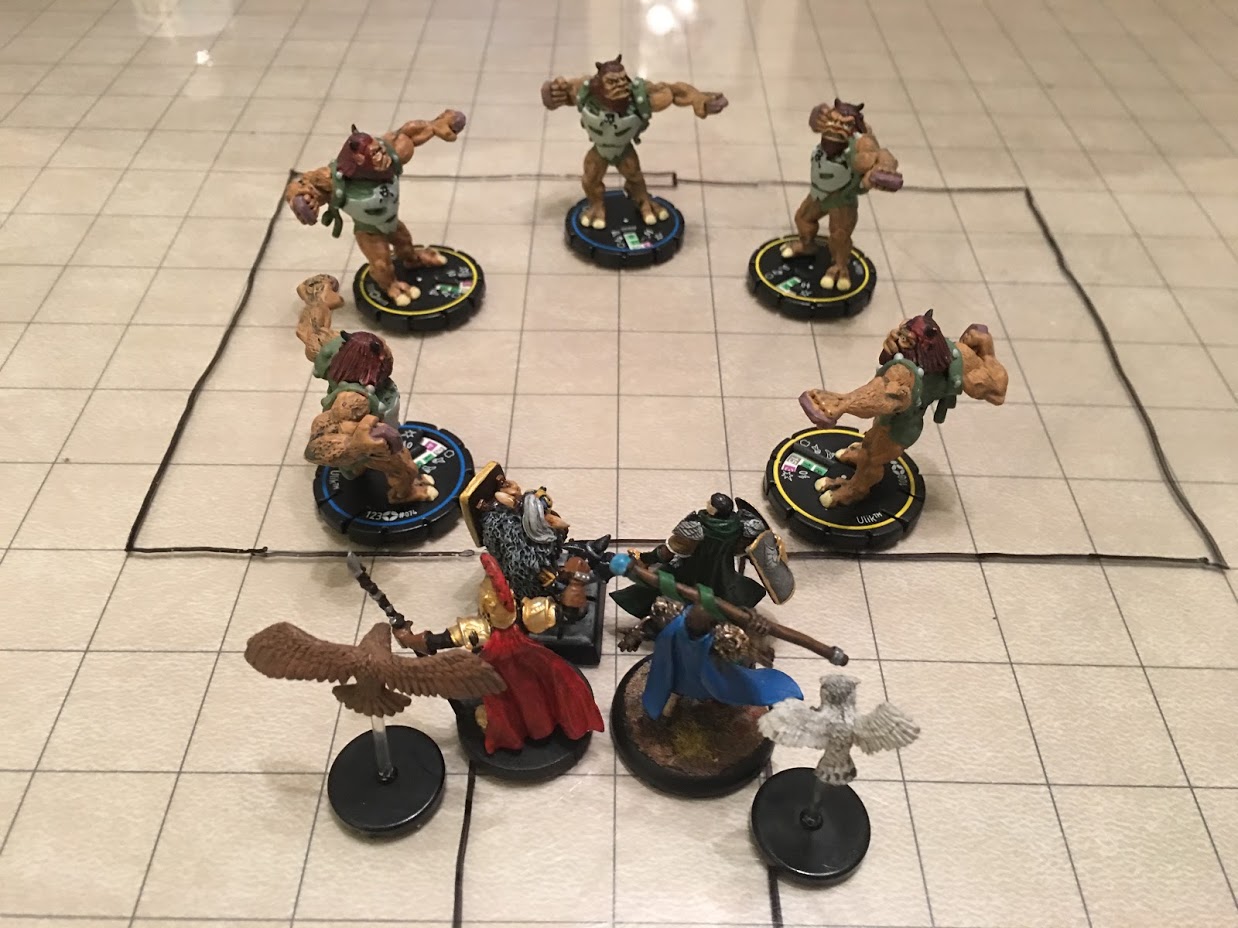 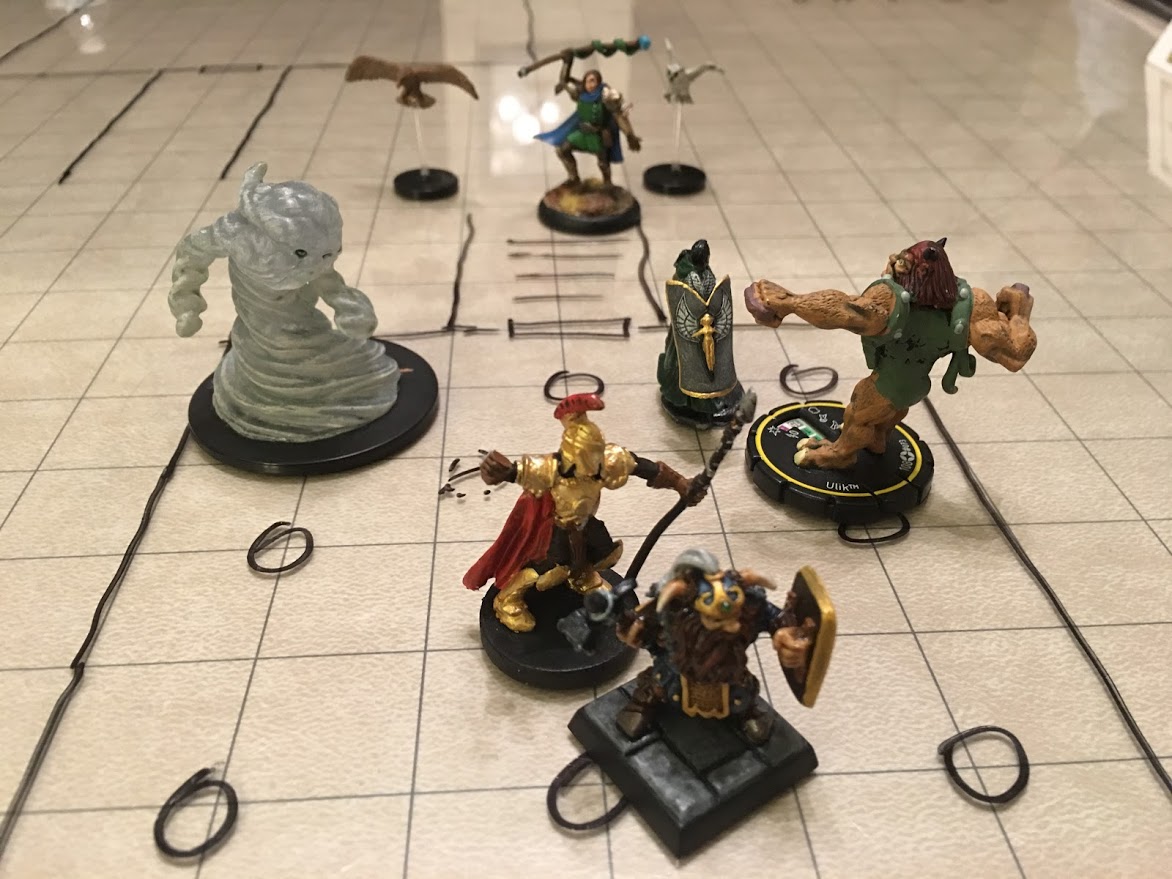 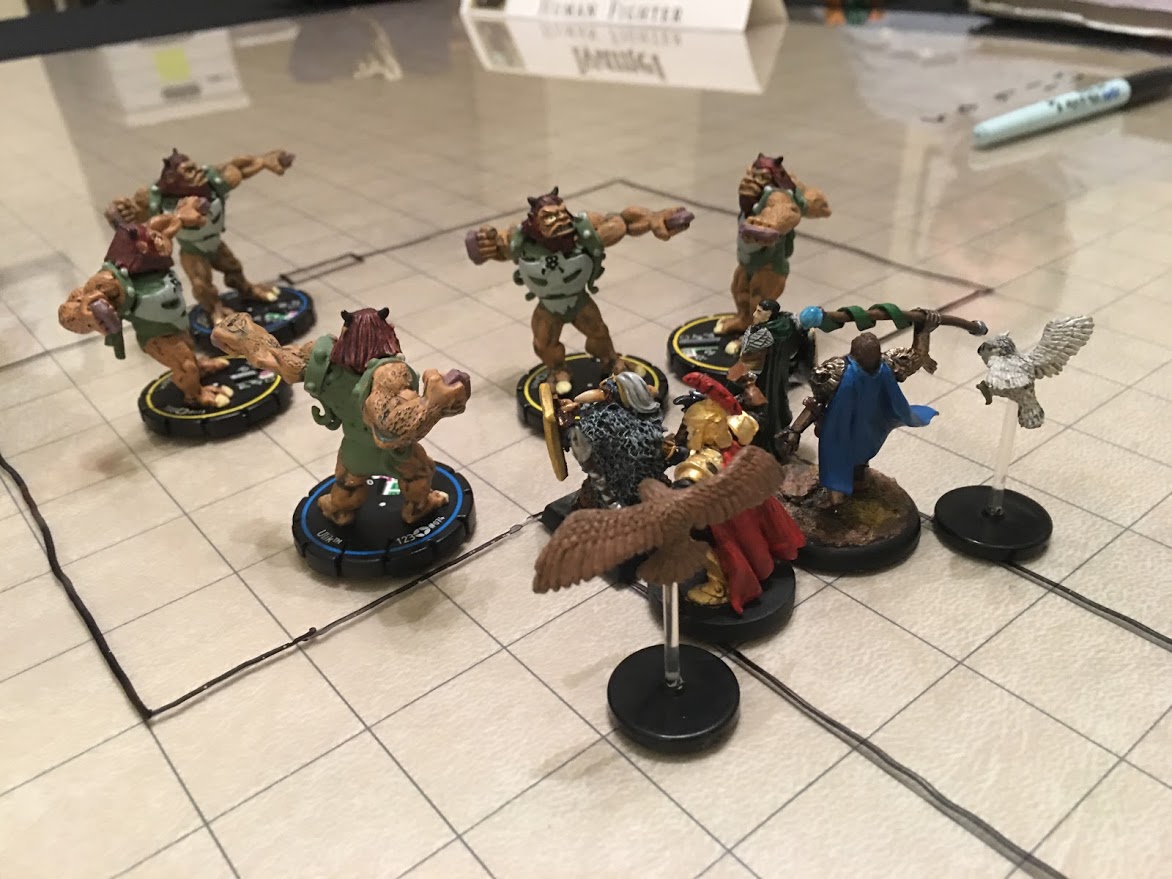