Redmark Session 36: Into the Volcano

The party makes their way toward the volcano lake where they believe the Chromatic Wizards to be. On the way, they notice an increase in the intensity and frequency of the seismic tremors shaking the island. As they approach the lake where the volcanic crater lake resides, they see a boma—a tall thorn fence—that surrounds a village. The party hails the villagers, who open the gate, and stand ready to defend their village.

As Fano, the Talking Chief comes out, along with Umlet the Shaman, Ghost Dancer kneels to show respect, and gives them an offering of candles as a gift. He shows them how to light them. The villagers all go nuts for this amazing display of technology. With that, they are invited into the village.

Going to See the Chief

The villagers take the party to see the chief, who lives on a houseboat a hundred yards from shore. The chief is a stone idol, and it speaks through The Talking Chief—who goes into a trance and talks with a deeper, crustier voice.

The Talking Chief tells of how the cannibals on the island have tormented their tribe, raiding it frequently to harvest villagers and devour them. He pleads for help from the party. He has seen their great magic: candles. Surely the heroes can help them defend against cannibals.

“We have killed many cannibals already,” Quintos says. He begins to tell the tales of their conquests on the island, with Ghost Dancer jumping in to provide the visuals with his illusion spells. The villagers are in awe.

“You have indeed killed many cannibals,” the Talking Chief says. “But we must cut off the head of the snake for the danger to be truly eliminated.”

As it turns out, the head of the snake lives in the volcano crater. The Copru. Whether this is the name of a single beast or a hive of beasts, the party knows not. But the Copru is powerful enough to have imprisoned the Chromatic Wizards, who live in the crater, too.

Upon uttering the name “Copru,” Fire Wilow squeaks, and freaks out, burrowing deep into Lundie’s beard. (Lundie meanwhile, naively believes that he will one day find a “female” dwarf, not realizing that none exist…)

Quintos learns a new spell from one of the ancient scrolls recovered by the party. It is powerful magic from the First Age. It is a spell that is good for a single use. It creates an anti-magic zone in which magic fails, creatures have disadvantage, and movement slows by half.

Into the Volcano to Battle the Copru, Free the Chromatic Wizards, and Kick Monster Arse

The heroes are paddled to the volcano crater in outrigger canoes. Intensifying earthquakes rock the island, making it difficult to even stand at times. In the volcanic crater lake, they find an island with a ruined temple. Beyond the pillars at the front of the temple, they see an ominous cave. Ivamel shrugs and says, “All you fragile, magic-using people, get behind me and let’s go kill some stuff.”

What awaits the party? Will they survive? Will they liberate the Chromatic Wizards—and will the wizards help the party get themselves and their buffalo herd back to Redmark? Or will heroes meet their untimely end? 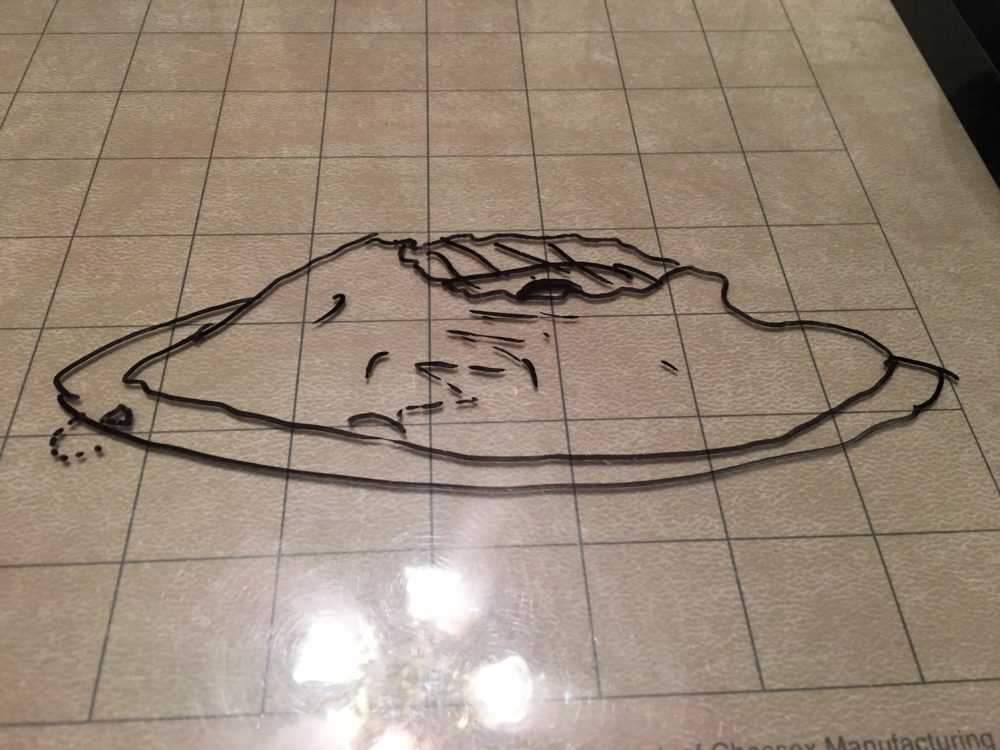 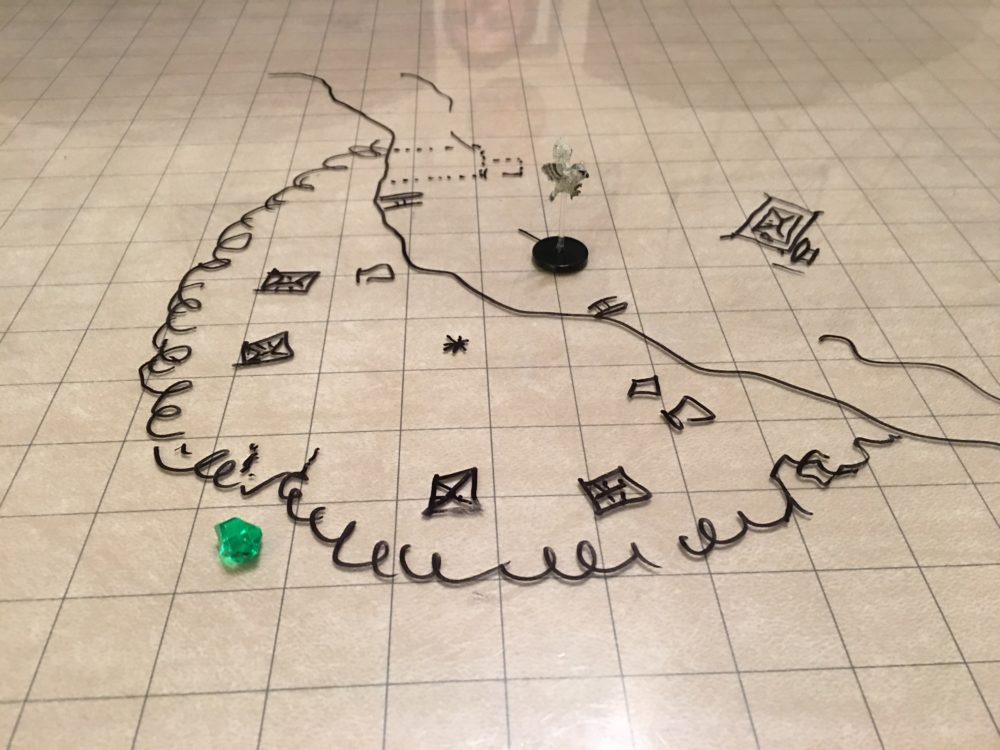