Having recovered from his the bad burrito he ate, Quintos rejoined the party at the small fort that once held those crazy spider lady creatures. As they further investigated the camp, a strange old man approached the party and motioned for them to follow him. His language was unknown to the them and theirs to him. Save but one word, “pe-ale-poose”, nothing could be gained from the party’s attempt to question him. Nevertheless, brave souls that they are, the party decided to follow.

After travelling through a dense area of forest, they come to a small village engulfed in a green fog. Malo, the village elder, greats them and explains to them that Dayate, their deity and most likely a dragon, is either angry or awakening. This is apparently the cause of the green fog. Agreeing to help bring an end to the fog and find Malo’s missing son, the party heads to the temple.

The plant life has grow at an accelerated rate. Heavily covering the temple in the process. Surviving an attack from some tree creatures, owlbears, the possible desecration of an alter by a party member (this was hotly debated among the group) and living evil vines the party makes it to the center of the temple. And here their be dragon. A green one. Concerned about their impending doom, rightly so I might add, they attempt to parlay with the dragon. It works! They will be allowed to live and the dragon will leave. All that’s required is for them to find her missing younglings. Fortunately, they had been stole by a crazy and rather incompetent local who was hiding just down the hall, which was to small for the dragon to get through. Hmm….come to think of it, how’d the dragon get inside in the first place? But I digress. The party easily dispatched the fool, who’s name was Shell or Shale (does it really matter? He’s dead now) and safely returned the baby dragons to their mommy. True to her word, she leaves and life goes on for the village. Well, for everyone but those poor saps killed by the dragon. Malo’s boy (Dorrick) among them. Life definitely ended prematurely for them. But everyone else was just peachy! 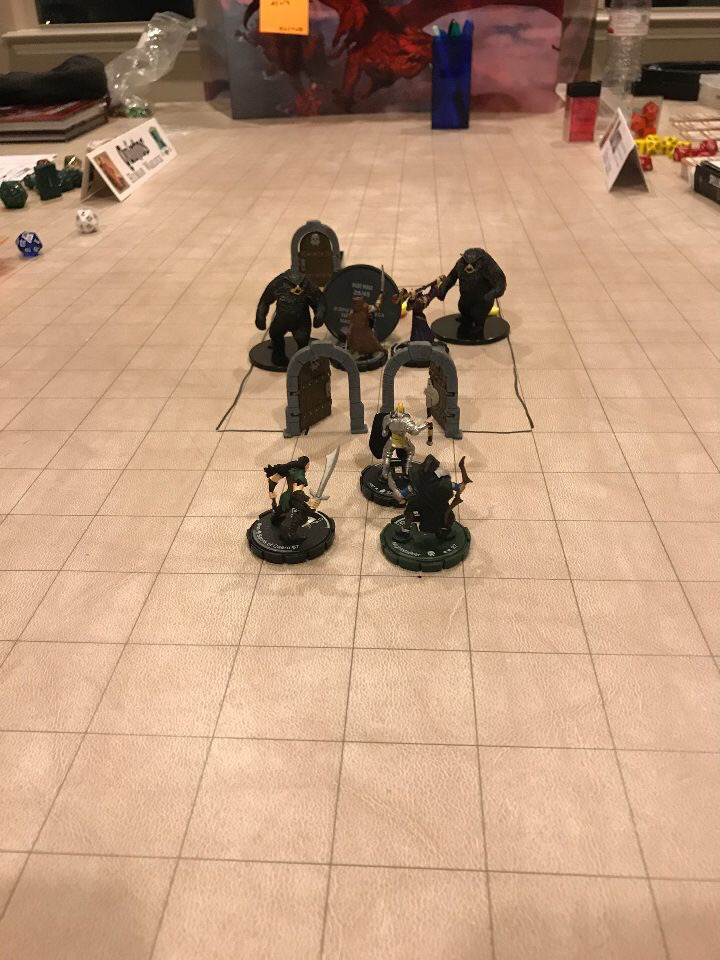 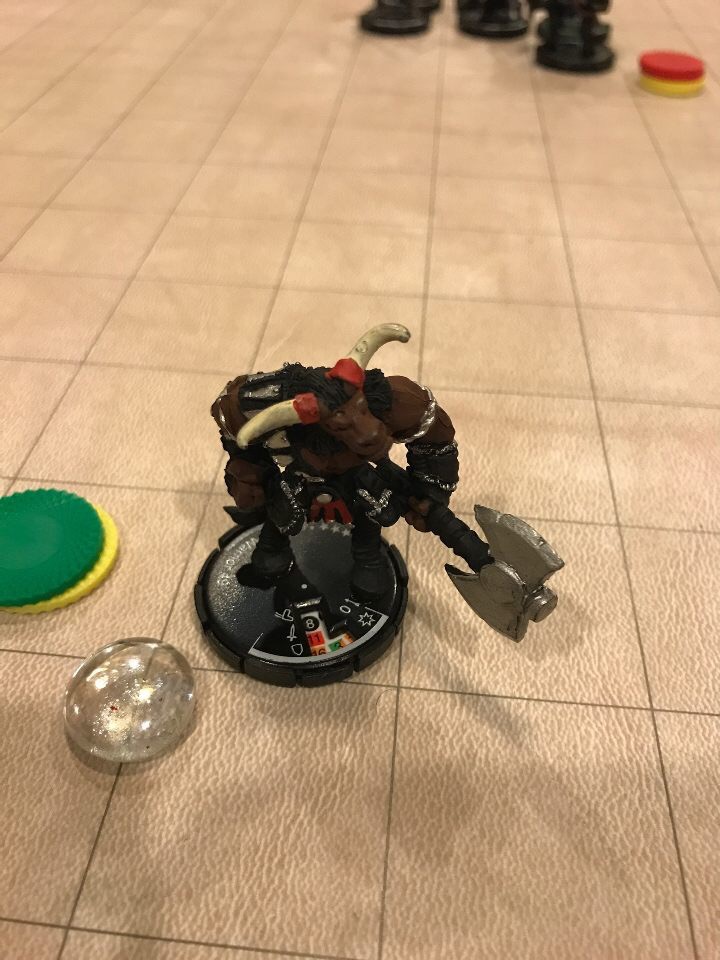 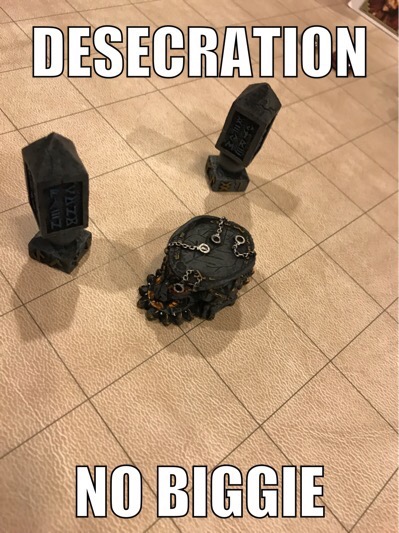 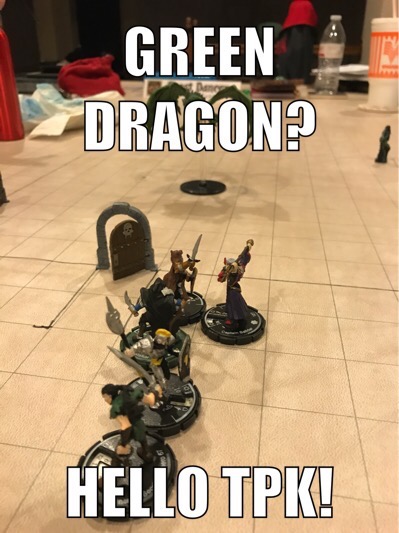