The hunt for the fabled buffalo continues as the party treks further into the depths of this mysterious, humid, densely treed island. Oh, and It’s apparently packed to the gills with dino-riding cannibal jungle savages.

As an important aside, I don’t mean “savages” in the same vain that my Roman ancestors meant when referring to the various tribes of Guals which inhabited the lands of Germania. By which they simply meant,(remember to imagine this being said with a sort of high pitched nasally voice. “Oh! I’m such a stuck-up member of “real” civilization, I can’t possibly imagine there are other civilizations out there. They’re all just savages.” No, I mean literally savage and violent.

Remember our favorite jungle people I mentioned? Well, as if to prove my point, they tracked the party by means of some giant dodo bird thing. They attacked and, though they gave it their best, the party killed more of them. Again. 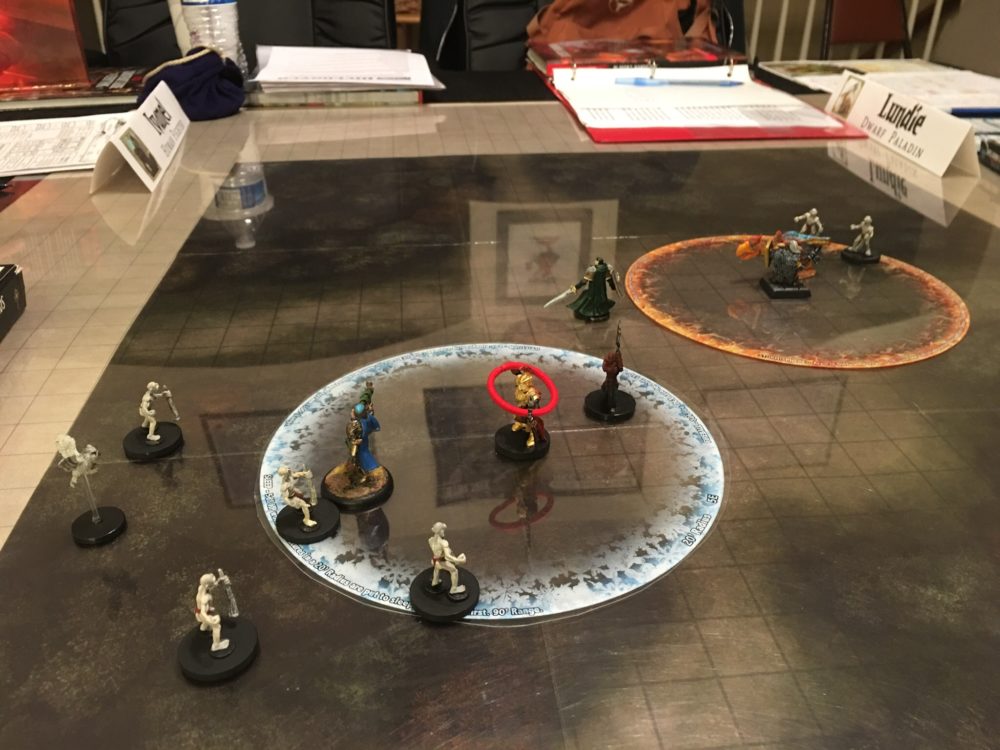 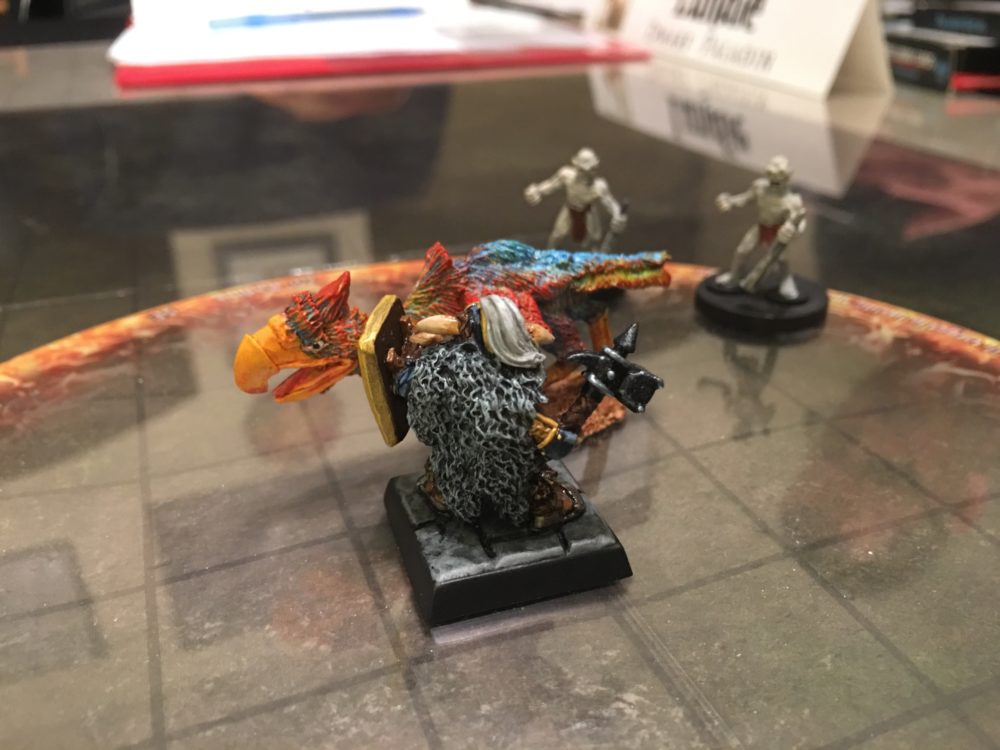 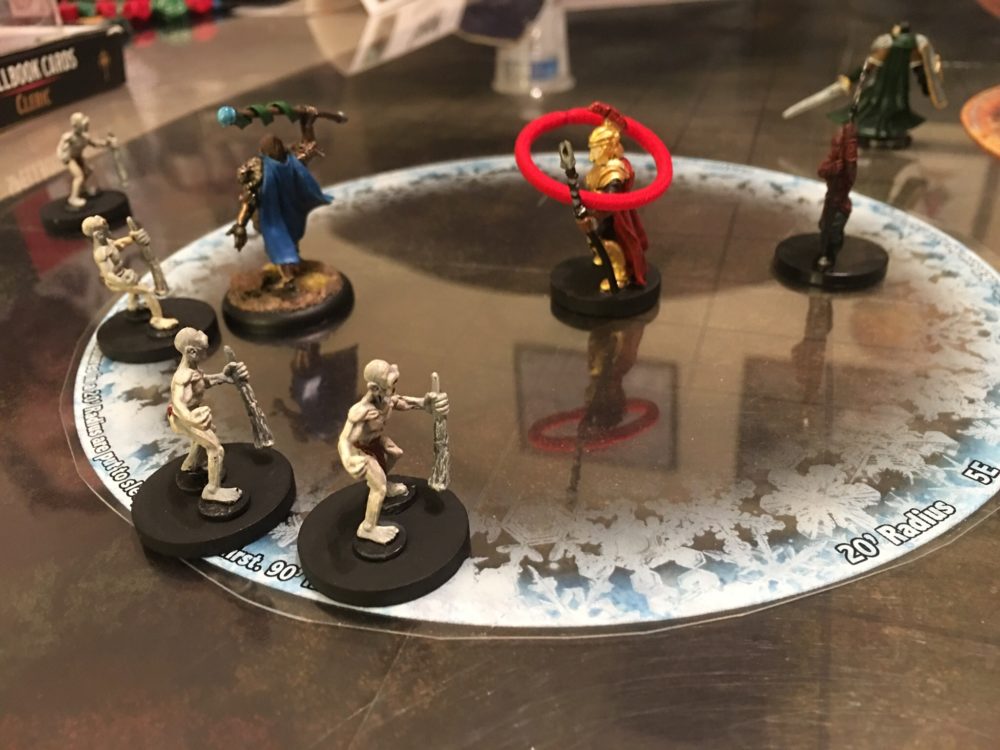 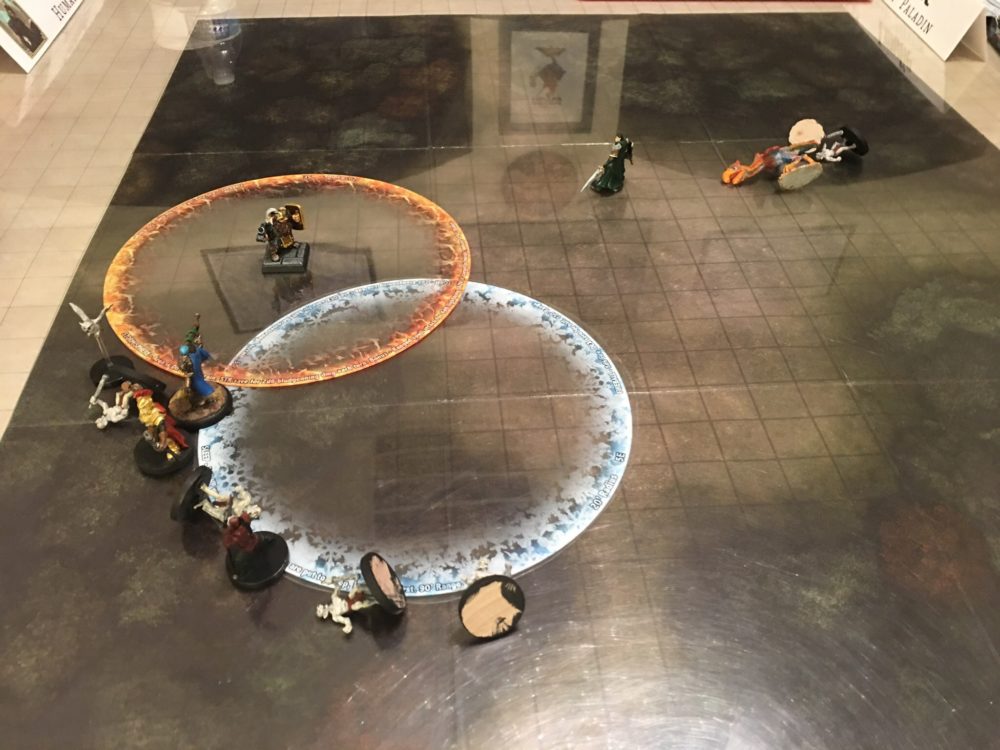 Hey! No savages! Not yet, anyway. The party did find an unbelievably long rope bridge stretching from the ground up into the mist/clouds surrounding the huge plateau in the middle of the island. Oh yeah…they made it the plateau they’ve been seeking. Here’s hoping there’s some buffalo up there. Several actually. Maybe we can use the extras as a sort of buffet distraction for the native crazies when we finally start making our way back. One can only hope.