“France has more need of me than I have need of France.” — Napoleon Bonaparte

As the party sails back to Tanaroa, Ivamel spots old wreckage along the coastline and he thinks he says a skeletal arm hanging out from the wrecked skiff. The party decides to investigate; they find the skeletal remains dressed in the clothes of Redmark. Marcus & Lundie prepare the body for burial; Ghost Dancer finds a scroll on the body along with a few modest weapons. Quintos says note talks of a “giant black pearl” within the island at a great city; Lundie wonders aloud if this is another Urthjarl stone.

The party arrives at the foot of the great wall at the village of Tanaroa and decides a week of rest is what is best for their spirits. Marcus & Ivamel spend time divining with Mars over Ivamel’s past. Ivamel is suspicions of this, but Marcus insists; some of the answers raise Ivamel’s curiosity. Ghost Dancer divines with the Great Spirit about his pursuit of the buffalo, he is lead to shop keeper in the village. She tells him of the Jungle Walkers, men who go and live months beyond the Wall; they may be able to help Ghost Dancer in his quest. Lundie spends his time at a forge that Marcus is able to make for him fixing items for the locals and creating an amulet of Menerva for Ivamel at the request of Marcus. Lundie happily creates a amulet valued at 20gp for Ivamel.

After the week of divinations, Marcus believes that if he casts the spell Banish on Ivamel, that Ivamel will be returned to his home. Ivamel agrees and is desperate to see his family once again. The party gathers in the hut they have been staying in to wish Ivamel Godspeed and farewells. As soon as Marcus casts Banish, the entire party experiences the feeling of flying over the lands. During this they are drawn to what appears to be a statue of an old wizard dressed in blue. As we approach, the eyes of the wizard opens and he says:

“Dark forces seek to divide the Fellowship of the Octagon. I cannot allow this. Seek the Urthjarl stone and use its power to return. Thrëa’s fate is bound to the destiny of 38 years hence.”

The party wakes up in a camp at night around a small camp fire, as the party looks around it is clear they are in a camp of an army. We hear voices around but do not understand them. Ivamel tells the party we are hearing the language of “French” and after asking a local further tells the party we are in the land of “France” on Earth in the year 1415. The party magic users test their spells and none seem to work, a few work for seconds as they grasp the Urthjarl stone around Quintos’s neck. Ivamel states that he is “home” but that this is not really home, his family is not here. Ivamel sees a French noble man with a sword that has a stone in the hilt. It looks just like the Urthjarl stone around Quintos’s neck. Ivamel tells the party that this noble may have a kobold in his capture he uses as a guard. The party plots to take the stone and attempt a return to Thrëa. 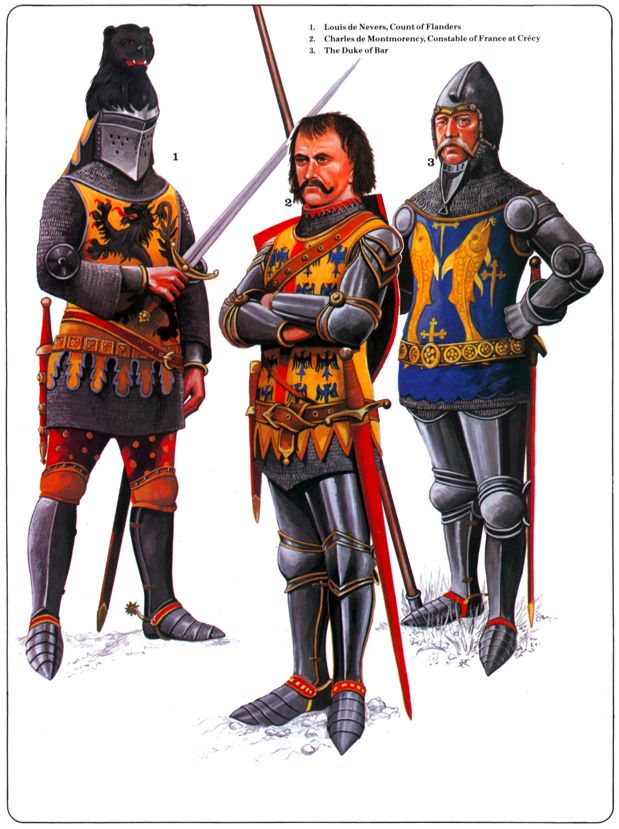