Redmark Session 19: A Dalliance With Mermaids

Having safely navigated the unnatural vortex to the very mysteriously alien world that purportedly holds the Fountain of Immortal Life, party and crew have an encounter like something straight out of The Iliad.  Gloriously beautiful mermaids.  Well… If you’re into half fish women, they were gloriously beautiful.  But if that’s not your thing, dear reader, they were just some rather “fishy” women.

LanalakanaThese mermaids, who were especially friendly, much to the rejoicing of a particular first mate, seem to have been led by a redheaded one named Lanalakana.  After a brief but interesting dialogue with said mermaid a quest was given.  Or rather a difficult situation a nearby village was facing was mentioned and the party, being the heroic individuals they are, made it a quest.  And who could blame them.  If you had the chance to impress a beautiful redheaded water tart, wouldn’t you take it?  Just imagine the plethora of possibilities in that mutually beneficial relationship.  So off they set. 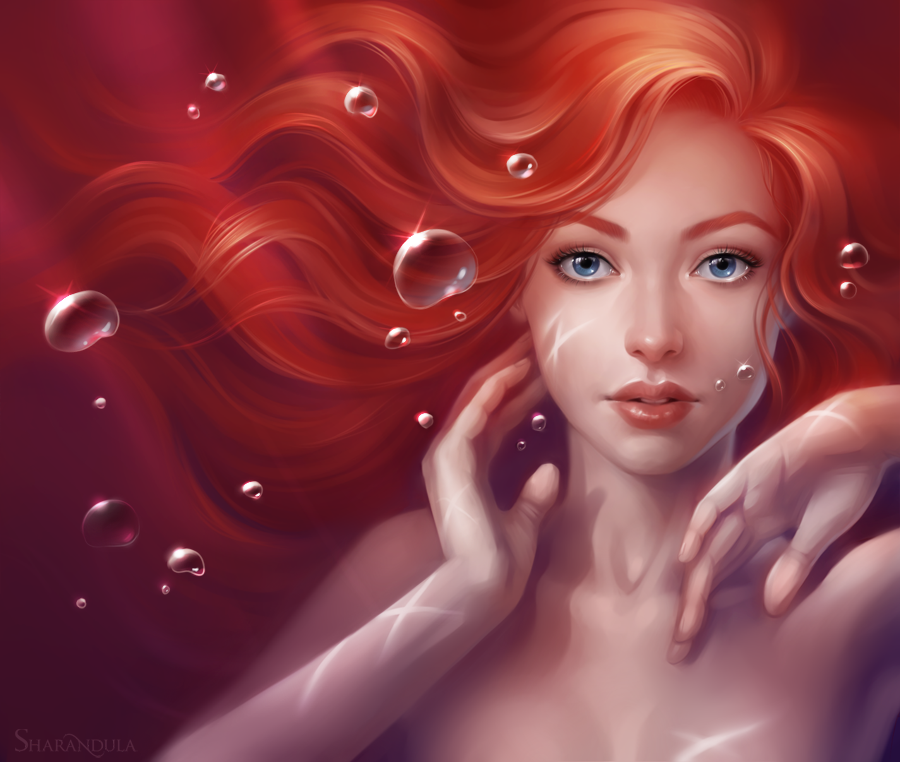 Now for your typical party of heroes arriving to save the day, in and of itself, is enough. But for this group… Well they prefer to do things in a much more grandiose fashion. I mean, was there a rowboat?  Yes.  But how boring would that have been?  Instead, like some kind of group of freaking Rockstar gods, they chose to disembark and walk across the surface of the ocean with thunderous booms echoing from each passing step. And it was extremely impressive. I’m talking slow motion walk, jaws dropping, and the whole nine yards,  Right up until a gigantic monster of a crocodile ruined the whole show.  What a jerk.  Of course, what was thought to be the big one turned out to be the mate of the big one.  The ensuing battle was something that I’m sure their scantily-clad Bard will compose great songs about.

As a reward for their victory, Marcus was given the opportunity to marry the Chiefs eldest daughter. The catch was, by Redmark standards, she was less then becoming. So now Marcus has to make a decision. Accept the offer and marry not for love or politely reject and potentially anger the chief.