Mysteries of Redmark: The Village of Orlane 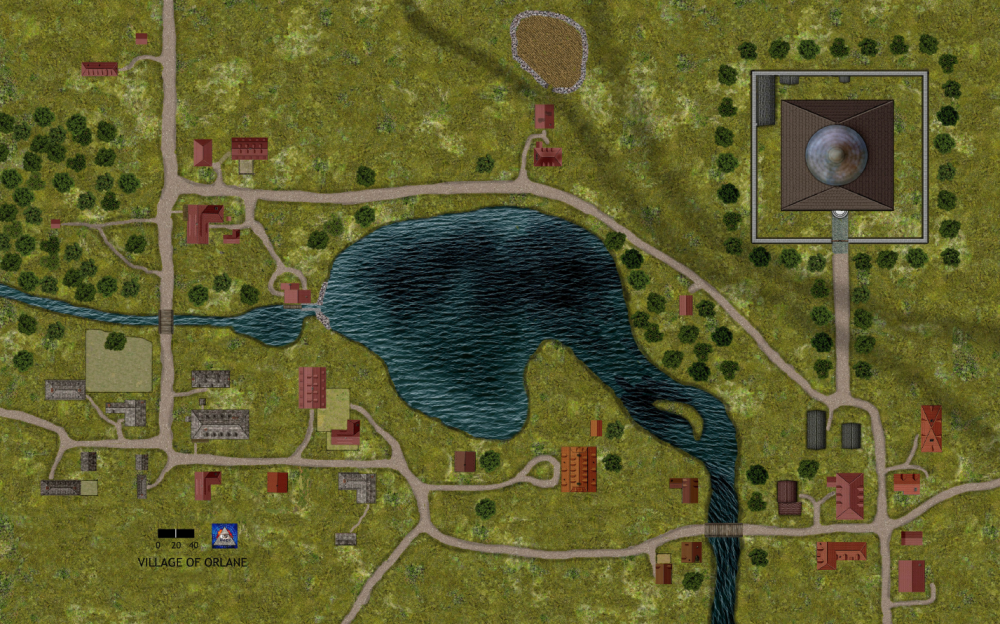 The Village of Orlane

Our heroes, along with a new companion, were en route to Tyre in Kashpar to secure a set of legendary keys which would allow entrance to the legendary king of Oskarria. Along the way they were asked to check in with the mayor of Orlane, since there had been troubling reports.

Our players had entered a temple to the Northeast side of the village in order to get to the bottom of missing people and bewitched villagers.

Players who attended received 450 XP for great roleplaying and a few combats.