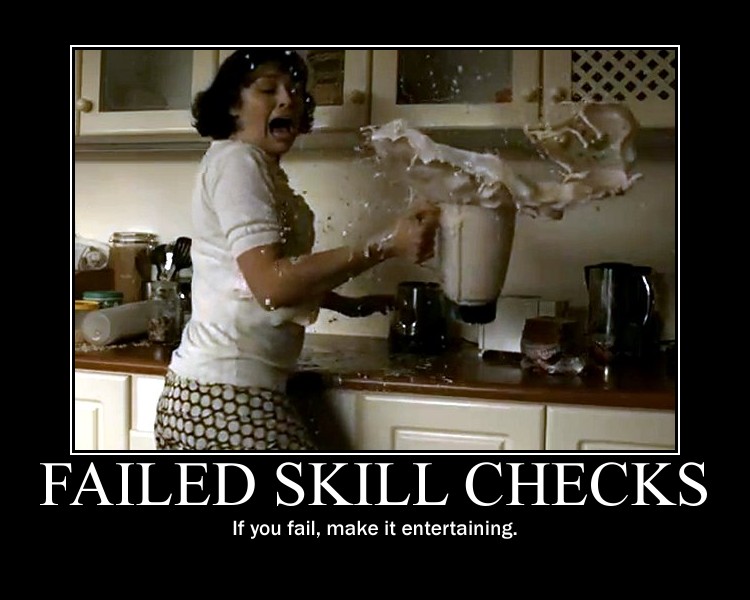 I’ve reread the 5e skill check rules and looked at adventure examples from the 5e Starter Set, as well as best practices folks have posted on the forums. Here’s my summary of skill check in my own words.

In the D&D Starter Set adventure, under Secret doors it lists two different DCs, one for passive and one for active (15/10).

Use Wisdom (Perception) to find the tracks.

If found, then use Wisdom (Survival) to follow the tracks.

Use Intelligence (Investigation) to learn information about the tracks, such as movement patterns or how and why they end.

For the full rules on Tracking, see DMG page 244.

Example from a forum:

The party needs to hunt a beast that terrorizes a village.