Here’s a weekly roundup of upcoming games listed on the Dicehaven Google Calendar. Look for further details and RSVPs from your respective GMs. 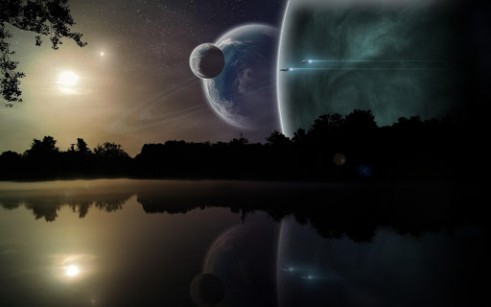 “You were on your way to investigate an alert from an unmanned survey station in the outback when your transport was shot down by energy weapon fire. Now, stranded on an alien planet with nothing but their wits and the will to survive, a group of desperate heroes find themselves in a dangerous game with a voracious pack of proud hunters.”

This is the conclusion (of sorts) of a The Last Parsec one-shot I ran many months ago. We’ll have all-new characters using the Imperium rules. Time permitting, the story will segue into an epic space battle that we’ll run using miniatures.

Particular house rules we’ll be looking to test are: