Location: Our campaign takes place near Promise City in Texas, near the Indian territory, just south of the Red River near the Panhandle. Fort Griffin lies to the east of Promise City. Palo Duro Canyon lies to the Northwest to give you a sense of the geography.

Rules: Use the standard Savage Worlds rules without special powers, but if someone has some Deadlands rules you want to import or other ideas on setting rules let me know. 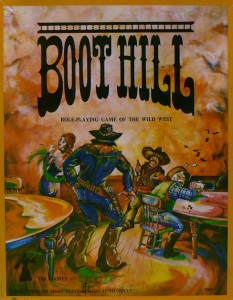 Time Period: 1881. Read more about the history of the Texas Rangers.

Character Background: I’ll want you to write down 4 things for me, each on a 3×5 card with your character name on it. You all have some connections to Promise City. Here’s the four character elements I want to see (we can do it pre-game on Thursday, or you can write it up in advance):

XP: Your character begins play as a Seasoned character. This means you have 20 experience points to spend on upgrades (4 Advances). You get 2 XP if you write up a character backstory. You get 1 XP for each of the Character Background elements above (1 XP each for Friend, Family, Floe, Flame) but only if I can read your handwriting 🙂 Total XP possible at the start of the game is 26 XP. 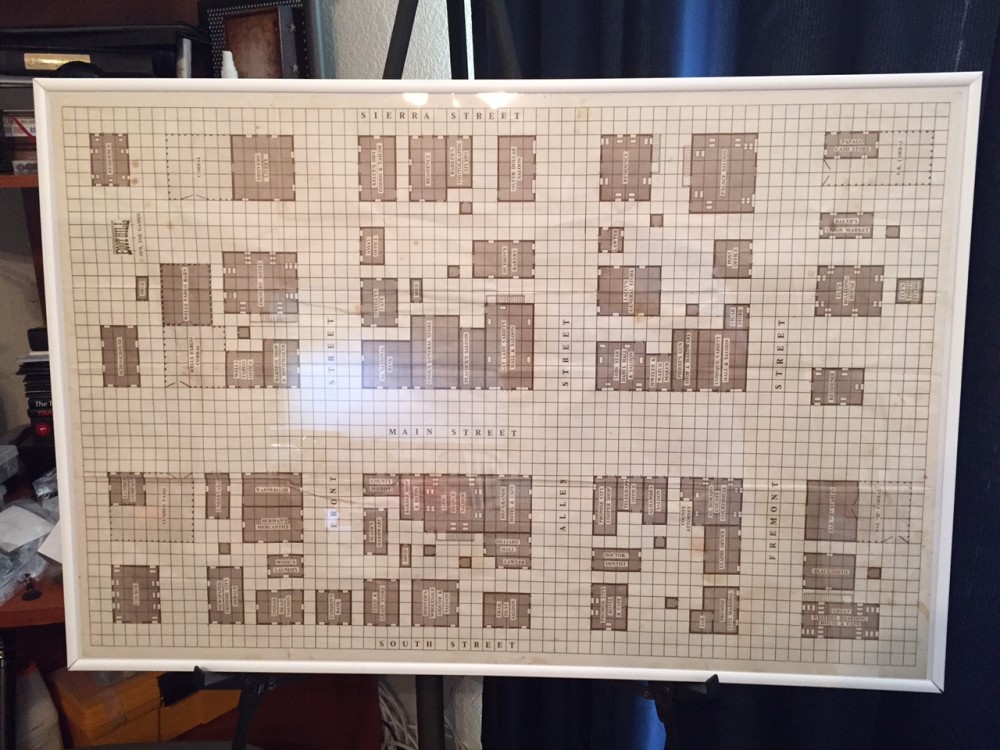