Hope of the Jedi Episode 02

Ruto, Darro, and Lumpawaroo have just escaped their carbonite prison on a Star Destroyer. Aboard their newly captured ship, a Corellian YT-2000, they soon find themselves facing a flight of four TIE Fighters which have swarmed to intercept them. After a furious space battle, the heroes destroyed the TIE Fighters and made the jump to lightspeed.

END_OF_DOCUMENT_TOKEN_TO_BE_REPLACED

Hope of the Jedi Episode 01

In the era of the Republic, in a time before the shadow of the Empire fell across the galaxy, young padawan are sent on a diplomatic mission to the planet Teranon.  Three they numbered: Ruto the smallest (trained by Yoda), Darro (a former stormtrooper), and Lumpawaroo (a Wookie without a family).

END_OF_DOCUMENT_TOKEN_TO_BE_REPLACED

Coming out in October 2022 is John Lambshead’s “Sci Fi Skirmish Scenarios.” It will include 36 scenarios and three linked campaigns plus tools to build your own wargame scenarios.

END_OF_DOCUMENT_TOKEN_TO_BE_REPLACED 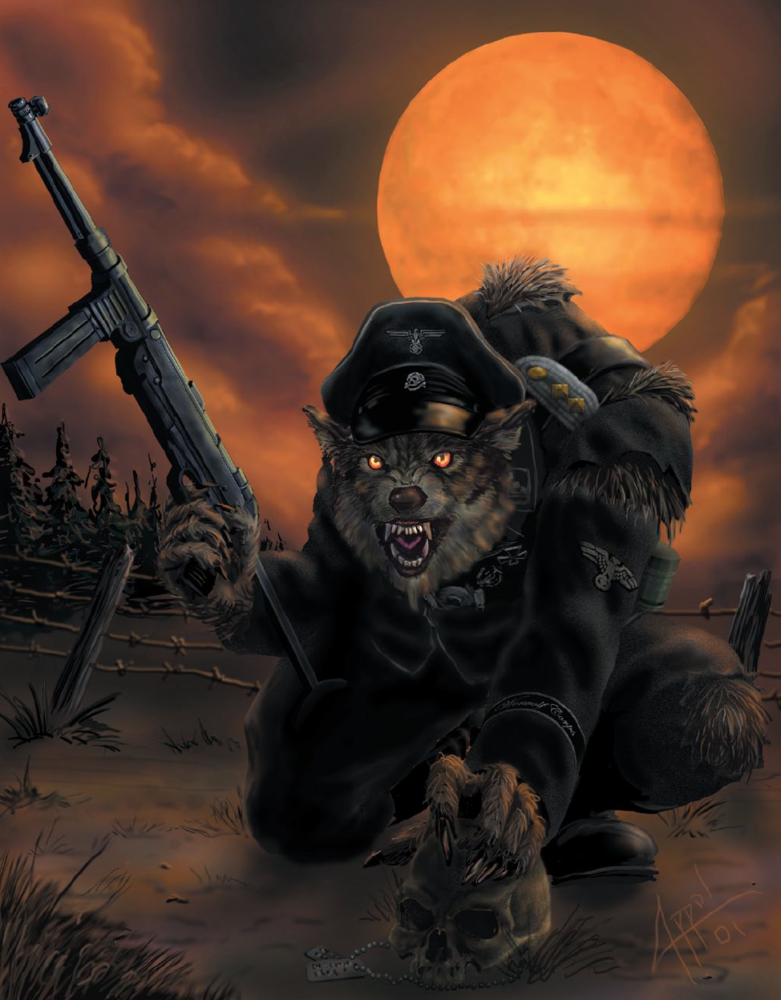