Got the group together for the first time and spent the entire 4 hours collaborating on group world creation (NPCs, PC backstory, setting details, etc.). What a blast! 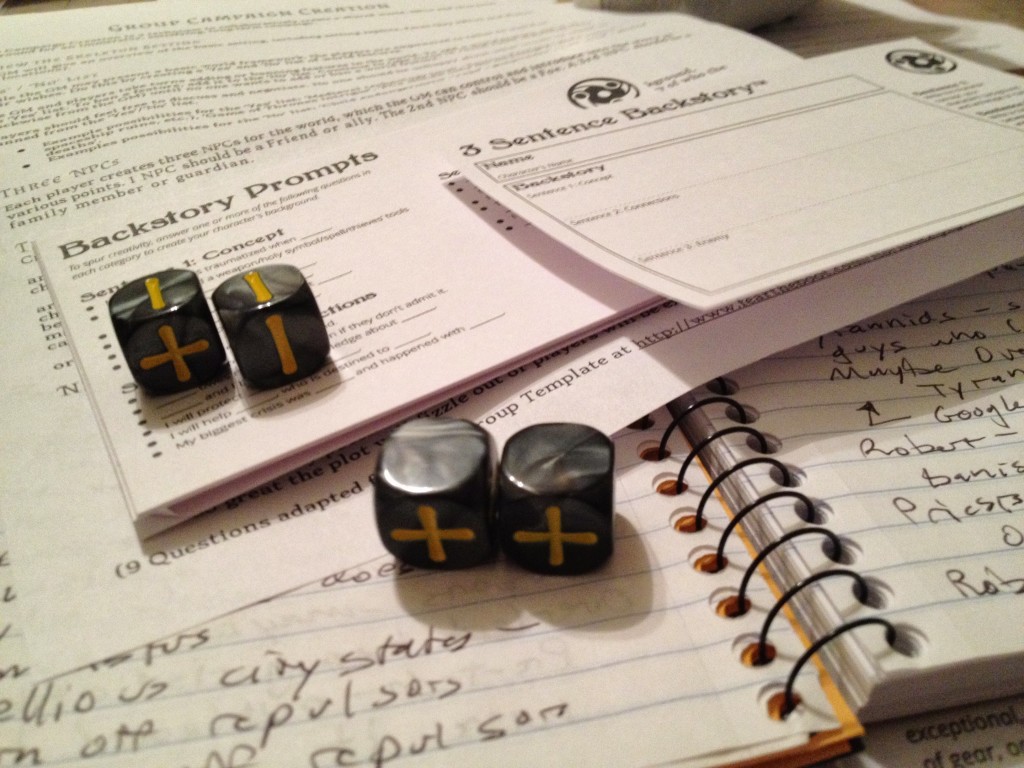 The adventure takes place on ‘New Earth’. We didn’t get into our adventure, but here’s a Rush song reminiscent of our new characters and their backstory in the ‘New World’ as they look forward to leaving the rough world of the plantations and entering Megadon as apprentices and aspiring citystate citizens: