Redmark Session 39: A Dwarf Goes Under a Mountain 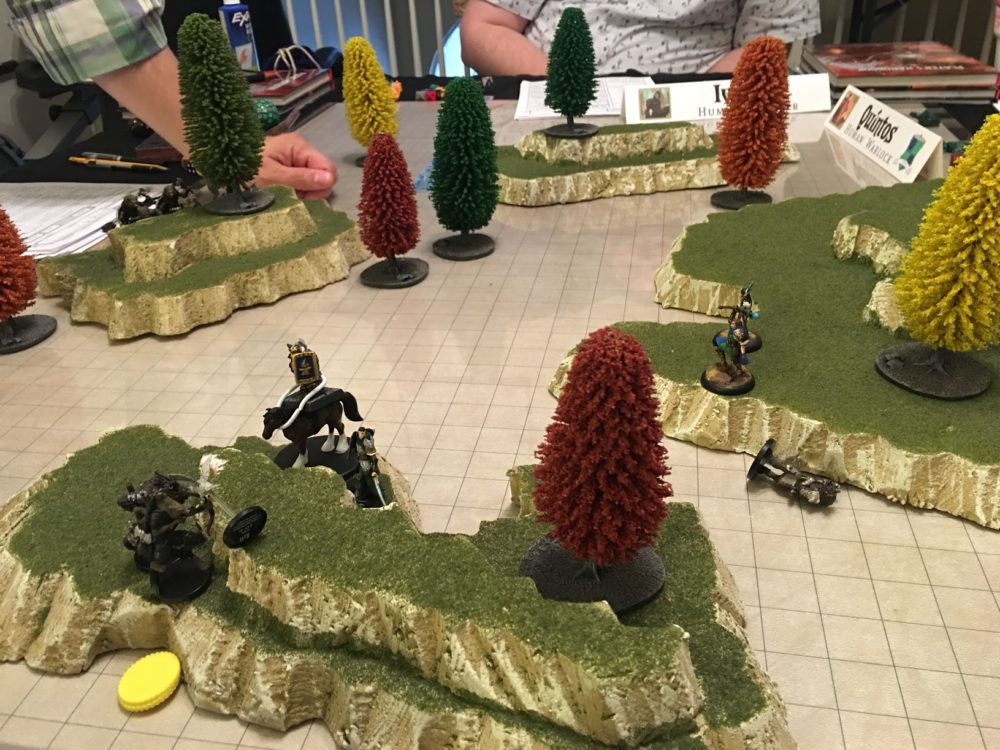 Despite putting the ordeals of the [name of pocket dimension island] behind them, the parties island adventures are far from over. Now they find themselves on another one, albeit one in Redmark at least, seeking out ancient weapons of great power located beneath a dormant volcano.

Their safe journey through the jungles of of the island of Dasarria was rudely interrupted by some good for nothing Knolls. Fortunately, the party has mastered the art of turning things up to 11 and utterly destroyed…maybe dispatched would be a better way of putting it…and were soon safely on their way again.

At first, with steam bursting out of small crevasses all over its side and smoke spewing out of the top, the volcano appeared to be only mostly dormant. However, the parties surprisingly average intelligence was somehow able to figure out that the steam was all venting at the same time and at precisely 30 second increments. This could only mean one thing! Something else was creating the steam. Naturally, the most obvious answer was “There be dragons in that mountain”. So, with weapons drawn and spelunking hats dawned, they charged head first into a cave from witch steam belched out.

Annnd, no dragon. Just a dead end cave with a difficult to open hatch. Fortunately, traveling to pocket dimensions, fighting leach kobolds, talking down an angry mother dragon, and surviving a terrifying haunted house had girded their loins against fear and doubt. Thus they were undeterred by this mysterious and unexpected man-made hatch inside a volcano and continued on.

And again…no dragons. There was a gynosphinx, though. It seemed terribly bored with life. It told of a legendary ancient wizard from the 2nd age called Keraptis(he’s bad, apparently), who had built this strange underground bunker. Those wishing to pass the gynosphinx were first required to answer three riddles. Seemingly unaware of their not low but all together unimpressive intelligence, they confidently agreed to the challenge. And won with great ease! Hoozah!

Now, with loins still very well girded, they spelunk ever deeper into this cave. Which isn’t actually a cave, but a man made structure. Hmm…maybe they aren’t really spelunking after all. Just trespassing. Again. 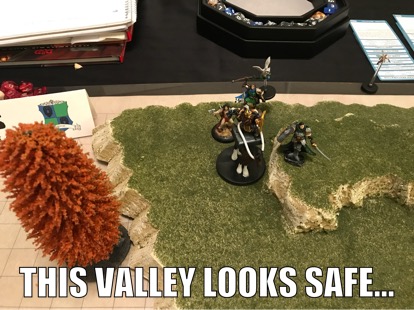 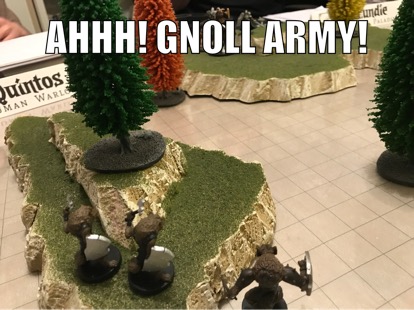