Legends of Redmark: The Blood Arena

Had a great D&D game this last Saturday! Characters were at 6th level for this game and will be at 7th level next time we play.

Here’s some photos from the game: 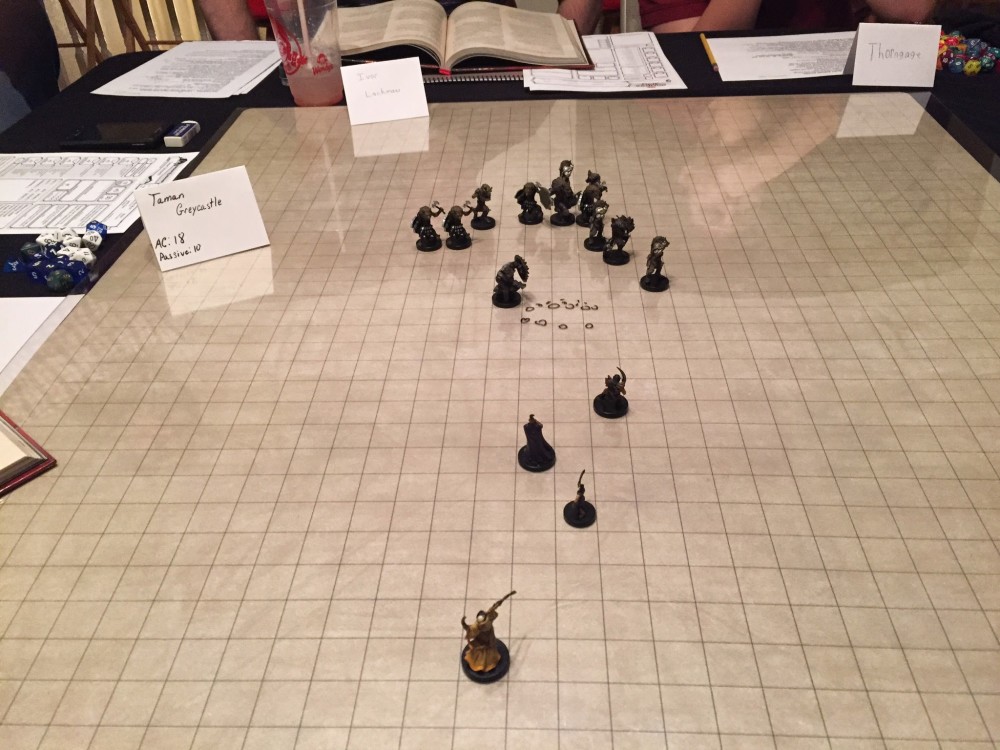 Race to get gear before your opponents do! 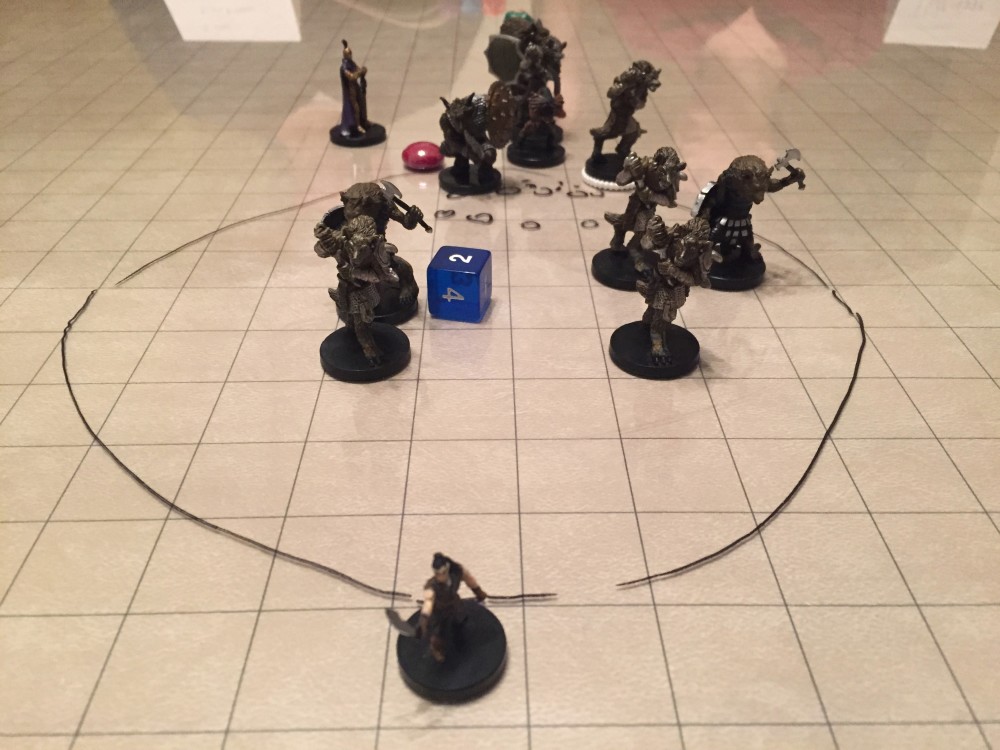 Close-up of a key battle. 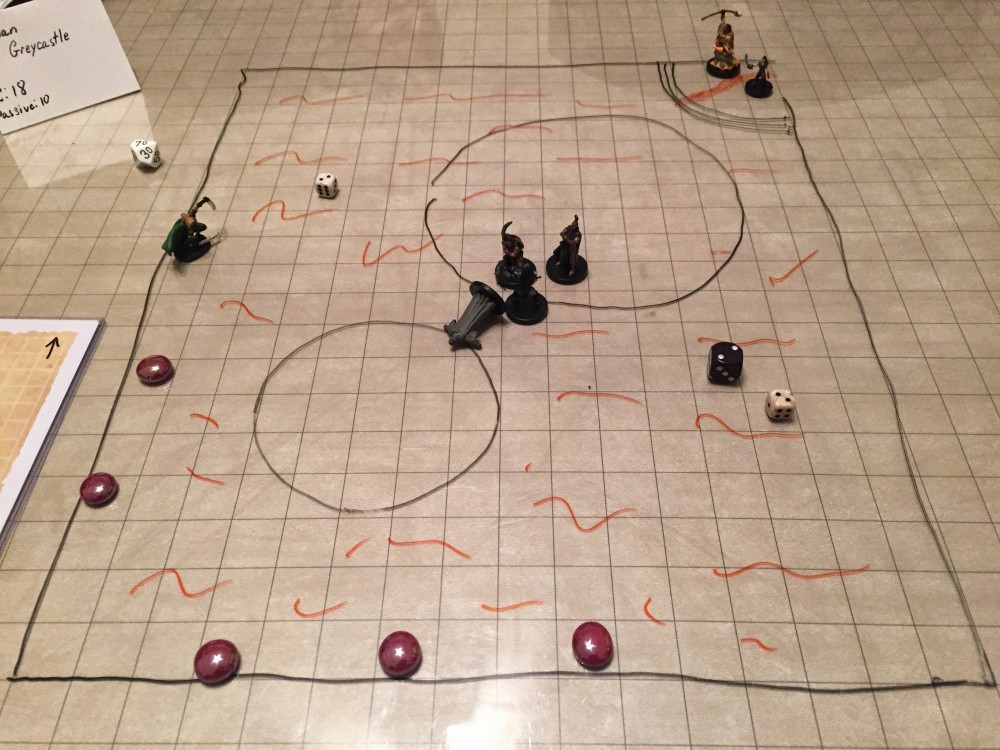