I’m continuing my thoughts on Sci Fi setting ‘dials’. Here is a brain dump of version technologies that you should probably consider for any Sci Fi setting. At the end I give my opinion on which technologies I typically use or avoid. 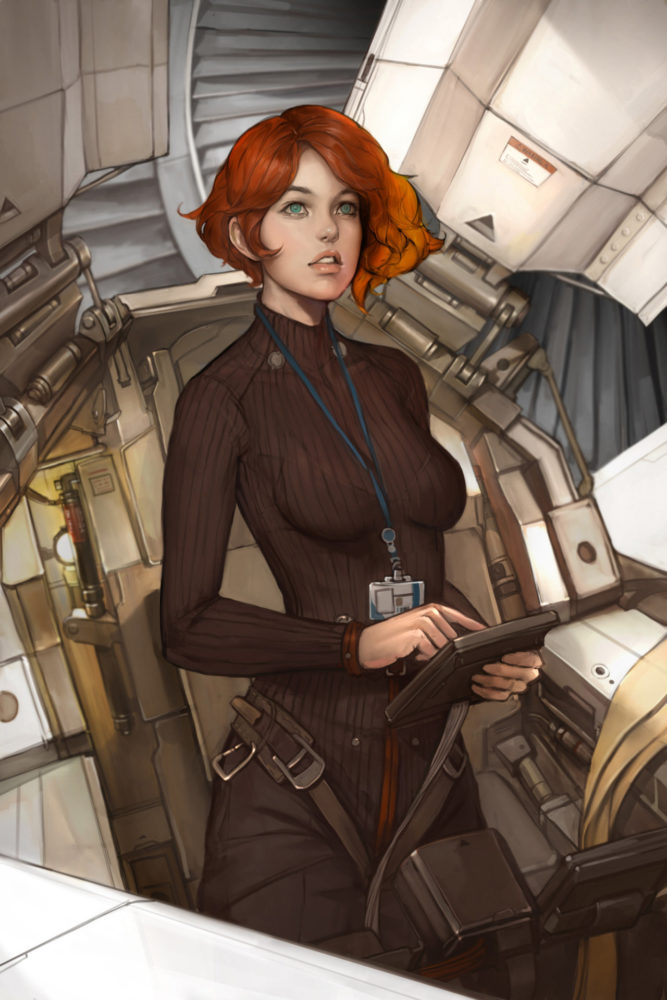 Been talking to Mason about his upcoming Imperium campaign. One topic that has come up is Sci Fi tropes. Here’s a table I came up with at one point that is useful to think through. Might be worthwhile to ask players which tropes they like or don’t like 🙂

Review the list for ideas, or roll 2d6 and to see what story to create in your next adventure. Patrons can give missions for items 2-12.

Other iconic genre elements I can think of that is great to work in at Con game especially (to make it feel like you placed a Space game): 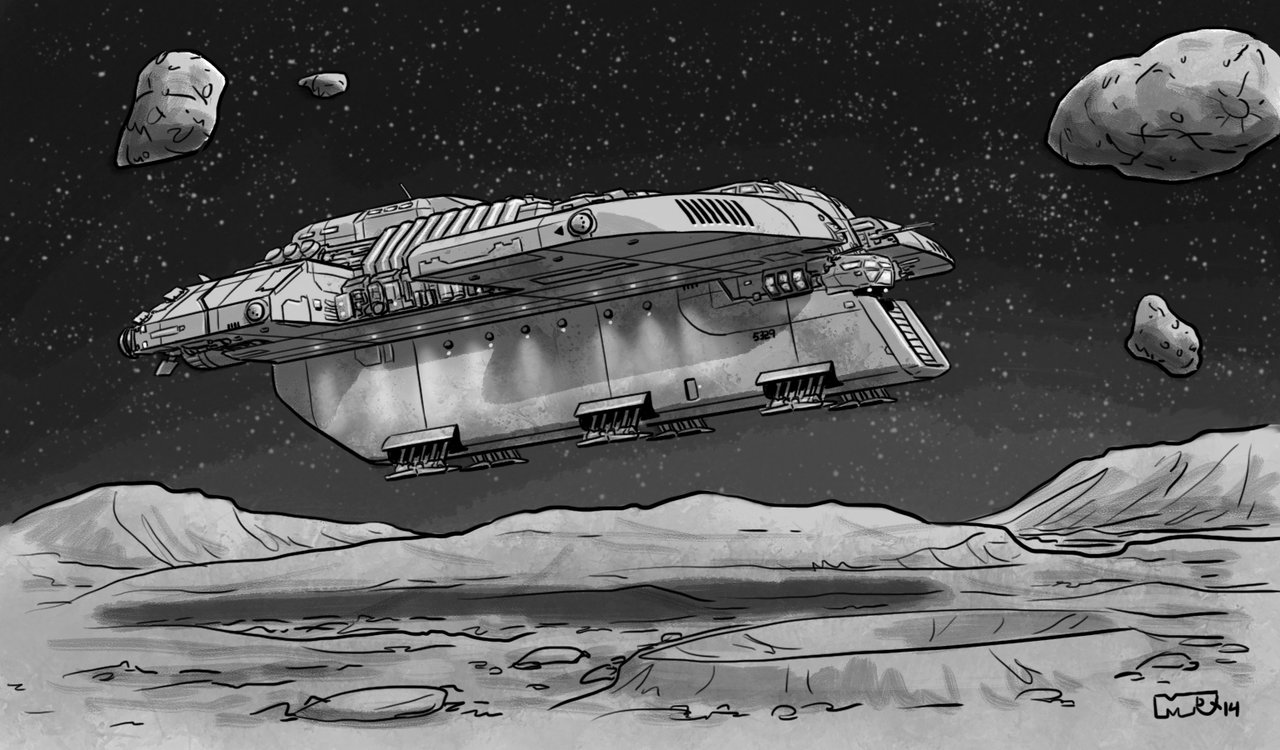