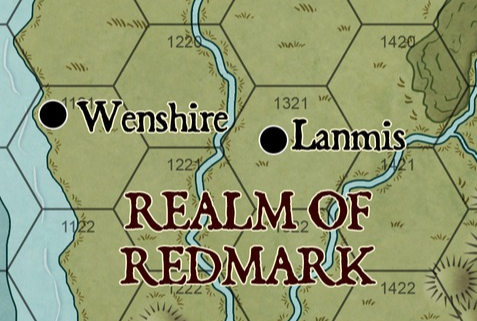 The 20 year Redmark Campaign commences! Here are the details: