Our Gaslight Heroes game didn’t have quorum last week so we moved gaming to Wednesday and ran a Stellar Tactics beta test. Biggest change we identified were 1) using standard rather than vector movement, and 2) using scenarios to break up the endless wait-and-see tactics players might otherwise employ. I’ve got about 15 changes we identified for the rules. 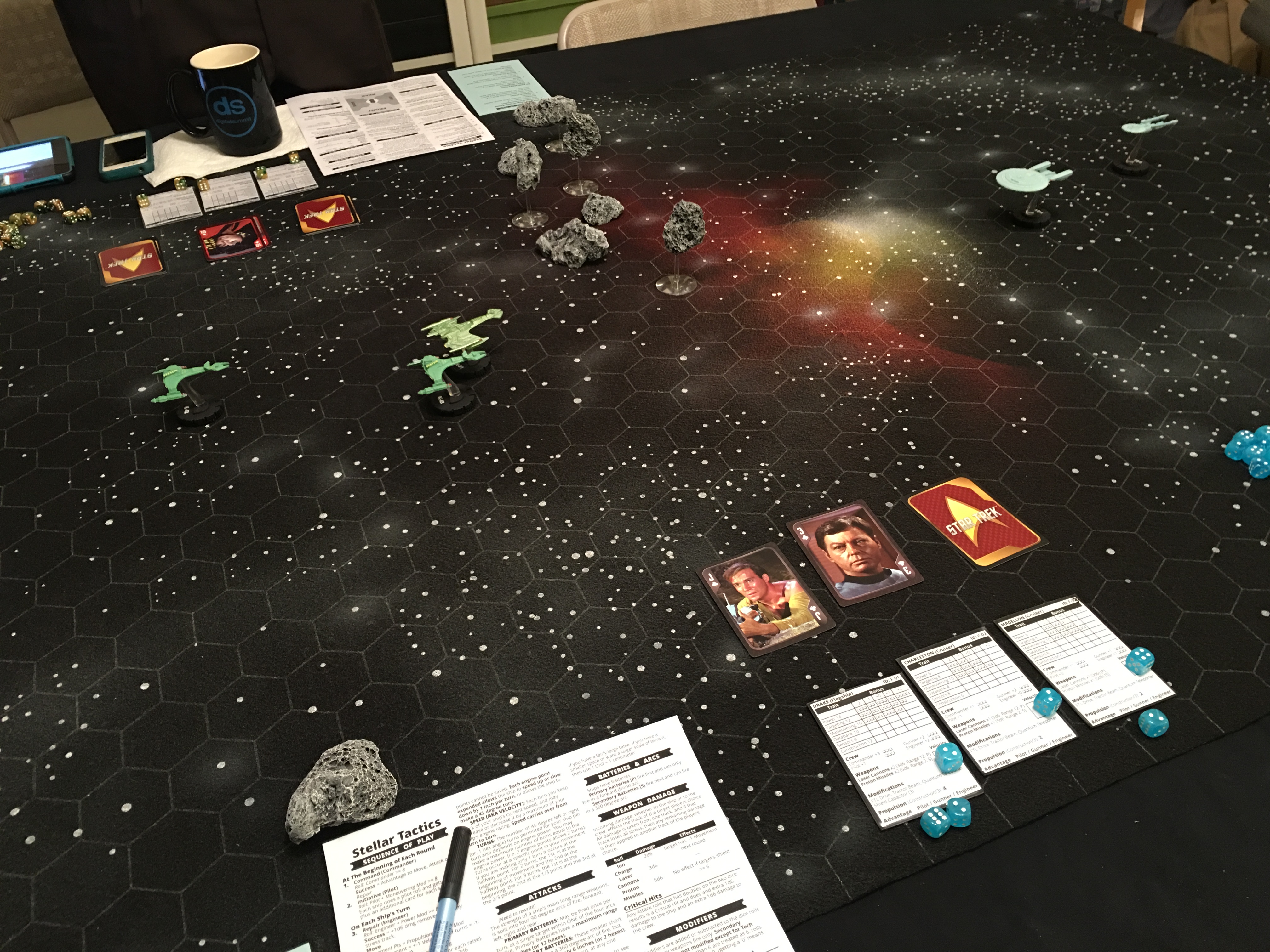 In an upcoming version I’ll also have specs for soldiers and vehicles so we could use these rules for any modern or futuristic miniatures wargaming. 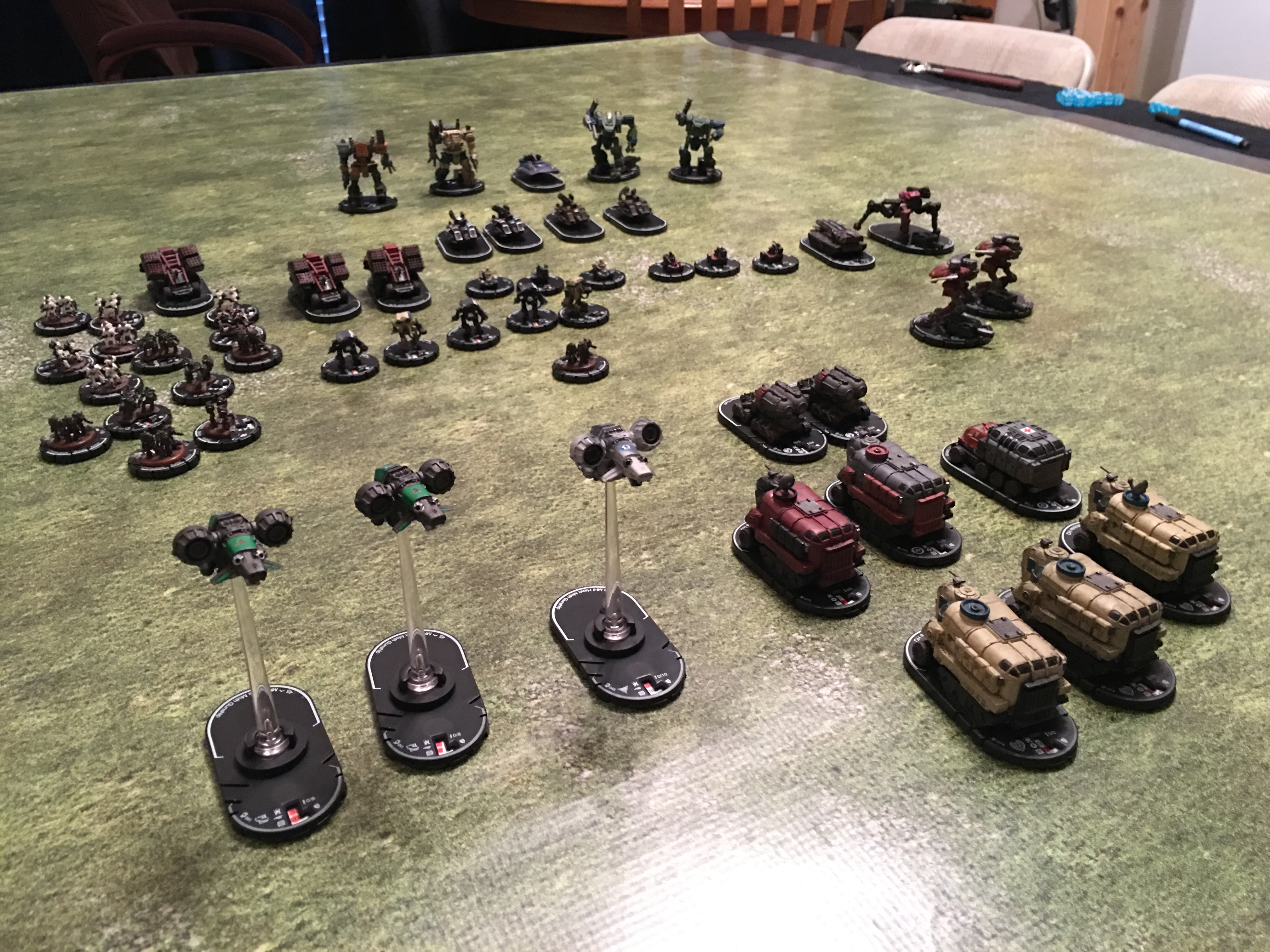 Upcoming games will support soldiers and vehicles such as hovertanks and drones.