d6 2nd Edition is coming! Hopefully the owners are going to do good things with it 🙂 The press release:

“Since Nocturnal purchased West End Games, the plan has been to revitalize the D6 System and modernize a system so many gamers have enjoyed.” Steve Wieck says, “This partnership with Gallant Knight is part of our journey to achieve that.”

This new edition will be overseen by Gallant Knight Games’ design team, with approvals from Nocturnal Media & West End Games.

“The West End Games D6 system and it’s classic D6 game of cinematic space opera adventure was hugely informative of my growth as a young gamer,” Alan Bahr, founder of Gallant Knight Games adds. “Helping to bring West End Games back into the mainstream gaming community is an exciting moment for us, and serving as the official West End Games creation and publishing studio is an opportunity of a lifetime!”

More announcements about changes in D6 System: Second Edition, timelines and dates will be forthcoming! (source) 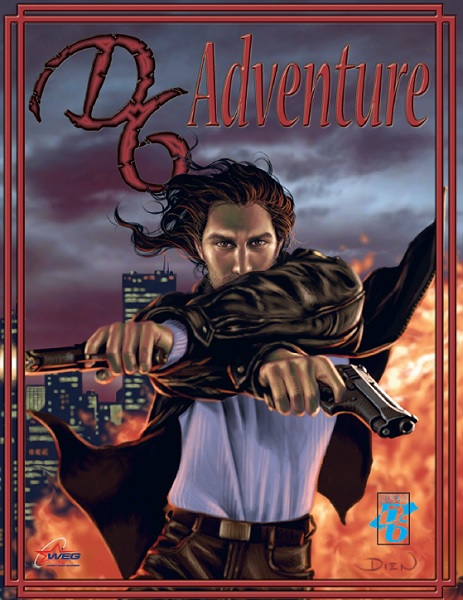