…is a mystical nano who works miracles. 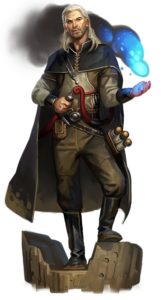